In some unusual news, Skoda India has been restrained by a court from using the “Monte Carlo“ name for the latest iteration of the Rapid sedan in India. The court passed a temporary injunction after Ludhiana-based clothing and apparel company Monte Carlo Fashions alleged infringement of its trademark by the car maker. Launched in August this year, bookings for the car have been open for some time now and going by the images on our social channels, some customers have already taken deliveries. 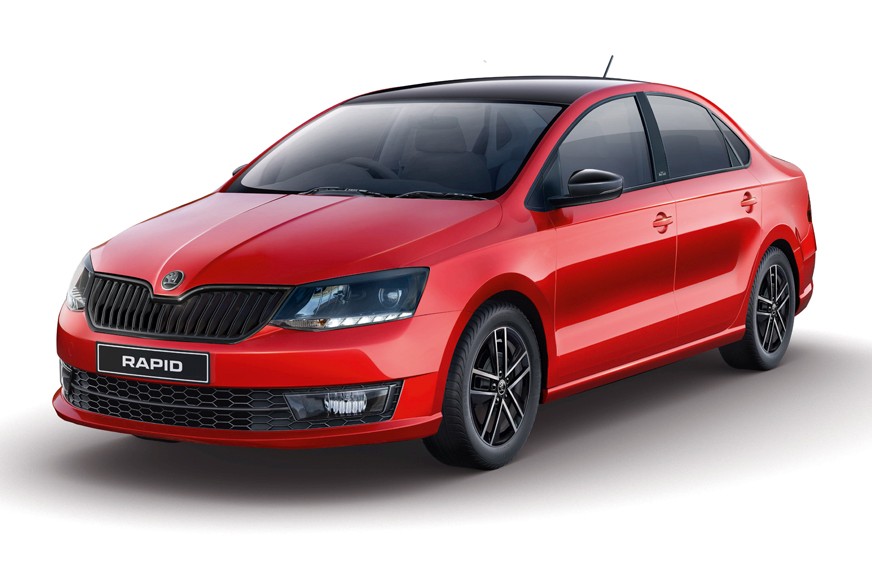 As a result of the court order, Skoda India and all its sales channels have been restrained from “advertising, manufacturing, selling and/or offering for sale, or permitting others to sell or offer for sale, directly or indirectly or dealing in any goods or services, whatsoever under the `Monte Carlo’ mark.” The carmaker has also been refrained from using any other trademark that may be “identical or deceptively similar“ to the clothing trademark in any manner to cause an infringement of the clothing company’s trademark, till further order. 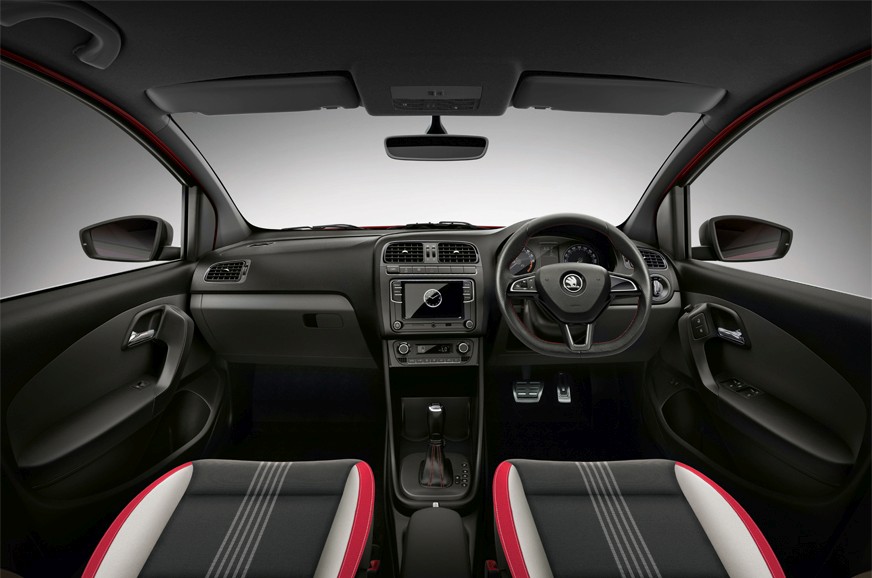 While passing a temporary injunction, additional district judge Mukesh Kumar said, “It was “crystal clear“ that the automobile company, by launching a variant of its car under the clothing company’s trademark, had committed infringement. The plaintiff has a prima facie case on merit and balance of convenience also lies in its favour. The plaintiff would suffer irreparable loss if an injunction is not granted.” 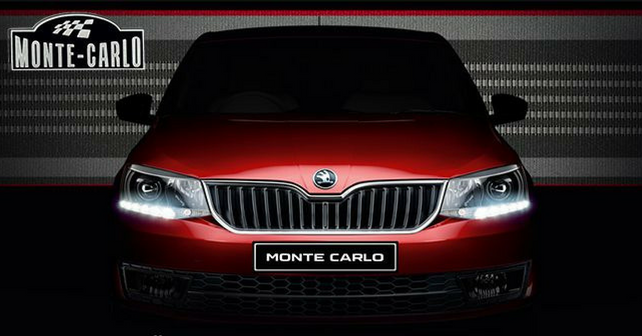 While we await an official statement from Skoda Auto about the situation, for now, the car maker cannot sell the Rapid Monte Carlo in India until the issue is resolved legally. It is highly unlikely that Skoda India might take an extreme step by refunding the booking amount and cancelling the model altogether for India. In all probability, the car maker could challenge the district court’s injunction in a higher court or simply rebadge the car before putting it back on sale.