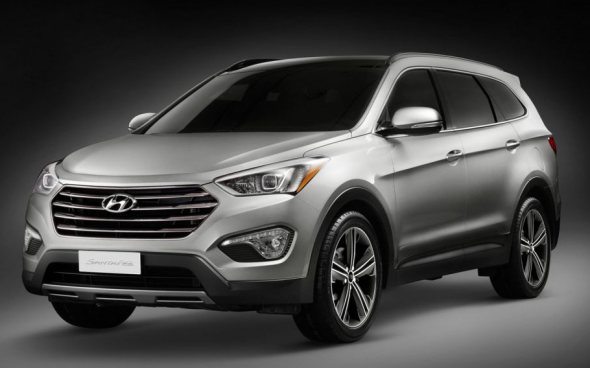 We reported in detail when it emerged that Hyundai Motor India Ltd has commenced the CKD assembly of the new 2014 Santa Fe at its Chennai facility. Now, in a PRESS invite sent to Motoroids, Hyundai India has confirmed that new Hyundai Santa Fe India launch will take place on February 5 and the car will be launched on the first media day of Auto Expo 2014.

It may be noted that the last gen Santa Fe, which has been on sale in India since some time now, has been a CBU import and with the commencement of CKD assembly, it is pretty much for sure that the new gen model will be considerably better priced than the model it will replace. 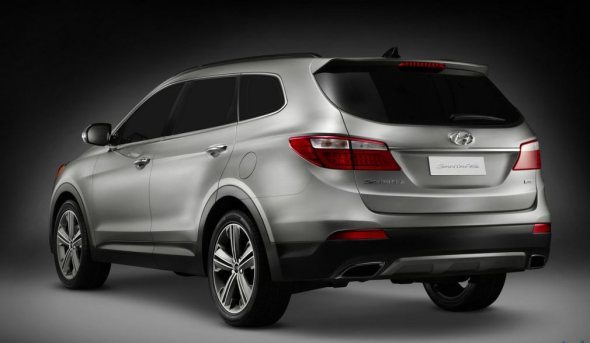 The new 2014 Hyundai Santa Fe is underpinned by an all-new platform and the new model is not just more spacious than the outgoing car but also offers better driving dynamics. The new car is 40 mm longer and 5 mm wider than the earlier model. However, the roofline is 45 mm lower and the wheelbase, at 2,700 mm, remains unchanged.

Powering the India spec 2014 Hyundai Santa Fe will be the same 2.2 liter diesel engine that powers the current model. However, the motor will get new Piezo injectors for better efficiency and lower emissions. The VGT (variable-geometry turbo) equipped motor has a max power of 194 bhp and peak torque of 44.45 kgm and the motor is mated to a six-speed automatic transmissions. On-demand four-wheel-drive system is available as standard.

It will be interesting to see if the new gen Hyundai Santa Fe would be more successful in India than the outgoing model.