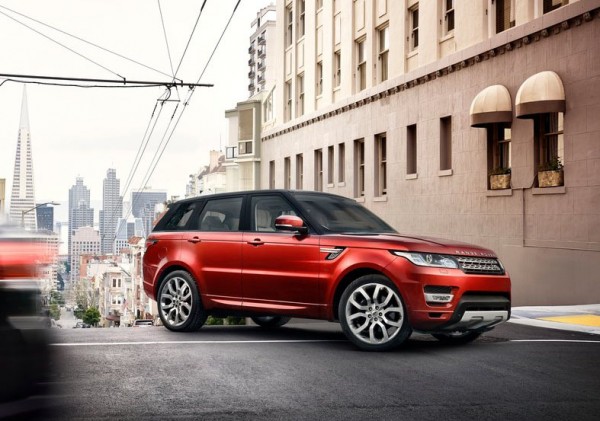 The new Range Rover Sport definitely looks leagues ahead of the last gen car. Unlike the earlier model, which was based on the Land Rover LR3/LR4 and had a steel ladder frame, the 2014 Land Rover Range Sport is based on an all-aluminum body construction that has been borrowed from the Range Rover flagship.

Two of the total five engine variants that have been short-listed for Indian debut are– 3 litre V6 diesel with 292PS-600 Nm and 5-litre V8 Supercharged petrol with 510PS-625Nm. Both the engines are mated to a new 8-speed ZF transmission and that sends power to all four wheels.

The Range Rover Sport will come to us via CBU route.