MG Motors have just launched their third product in India- the three-row version of the Hector, named the Hector Plus. The launch had been widely anticipated for quite some time now ever since the SUV was first revealed at the AutoExpo 2020 back in February this year. However, the launch had to be withheld due to the lockdown imposed across the nation as result of the Covid-19 pandemic.

Given its category, conventionally it must compete with SUVs from the similar category like the XUV500, the upcoming Tata Gravitas and the seven-seater Hyundai Creta. However, the competition is yet to arrive and as of now, only the Innova Crysta appears to be a direct rival. Let us see how this comparison matches up. 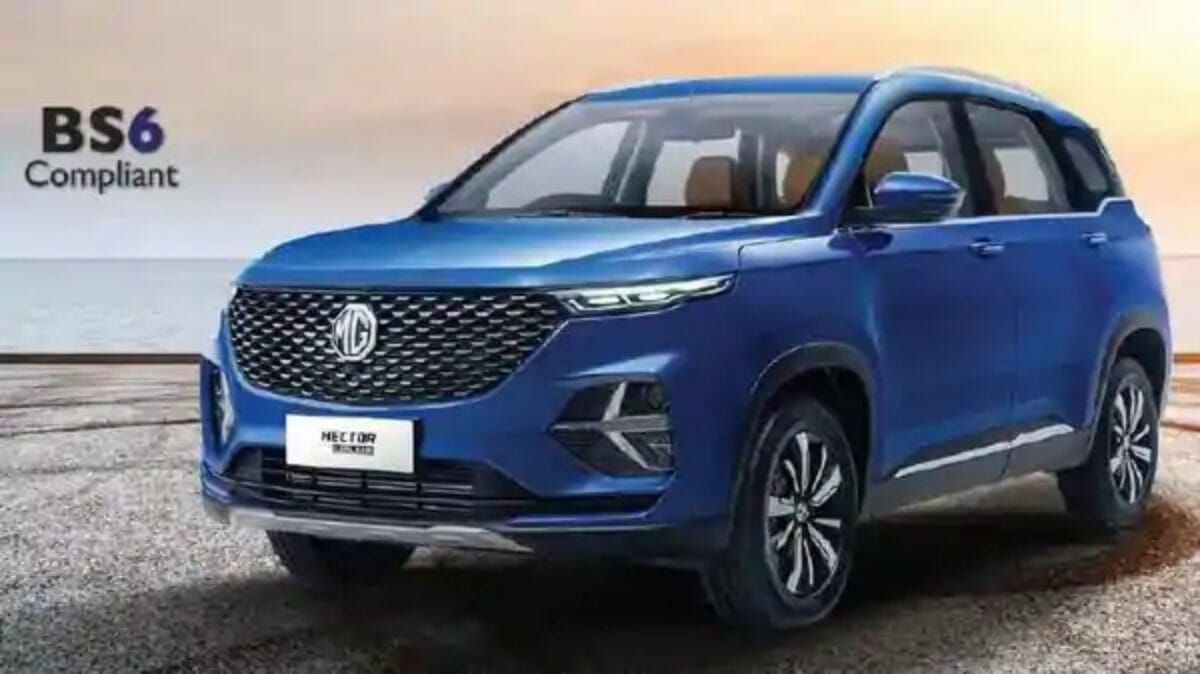 Both the Hector Plus and Innova Crysta are powered by a BS6 compliant petrol engine or a diesel engine. The MG Hector Plus SUV is powered by the Fiat-sourced 2.0-litre diesel and in-house developed 1.5-litre mild-hybrid petrol unit. Both the engines will be mated to a six-speed manual gearbox as standard along with the dual-clutch automatic transmission (DCT) as optional on the petrol model. The diesel mill generates output figures of 168 bhp of power and 350 Nm of torque. The petrol unit belts out 141 bhp of power and 250 Nm of torque. The 1.5-litre petrol unit can also be coupled with a 48V mild-hybrid system mated to a 6-speed manual gearbox.

In case of the Toyota Innova Crysta, it is powered either by a 2.7-litre Dual VVT-i petrol engine or a 2.4-litre diesel unit. The petrol engine produces 164 bhp and 245 Nm of peak torque, whereas the diesel unit belts out 148 bhp and 343 Nm of torque as output figures. Both the powertrains are mated to a 5-speed manual gearbox as standard with the option of a 6-speed torque converter automatic gearbox.

In terms of dimensions, both are absolutely neck-to-neck. The Innova Crysta is the longer of the two at 4735 mm against Hector Plus’ 4720 mm. However, interestingly both have identical wheelbase at 2750 mm. This means that the Innova provides better third-row space than the Hector Plus, on paper and in reality. The Hector Plus is slightly wider than the Innova while the latter is taller than the former. However, one major point of comparison here is that the  Innova Crysta is offered in both seven and eight-seater layouts whereas the Hector Plus is offered in only a six-seater configuration. 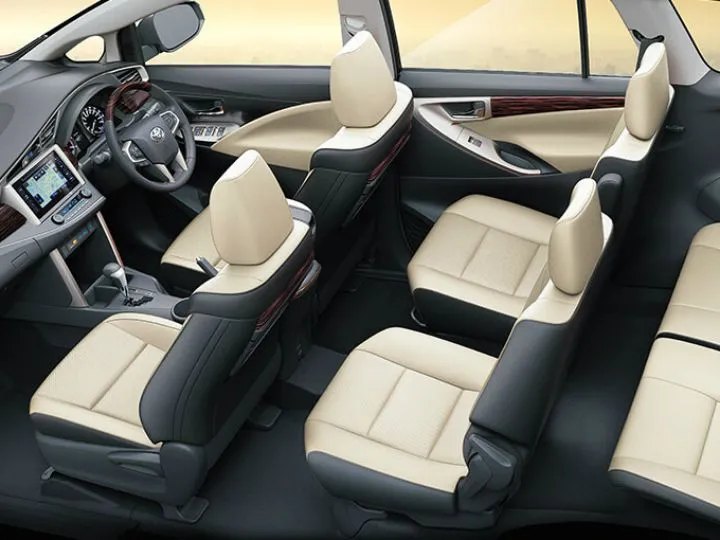 In terms of features, the Hector Plus trumps the Innova Crysta since the Hector Plus is a more modern proposition. Both are decently kitted, however, when it comes to modern tech, the MG pips its Japanese rival. 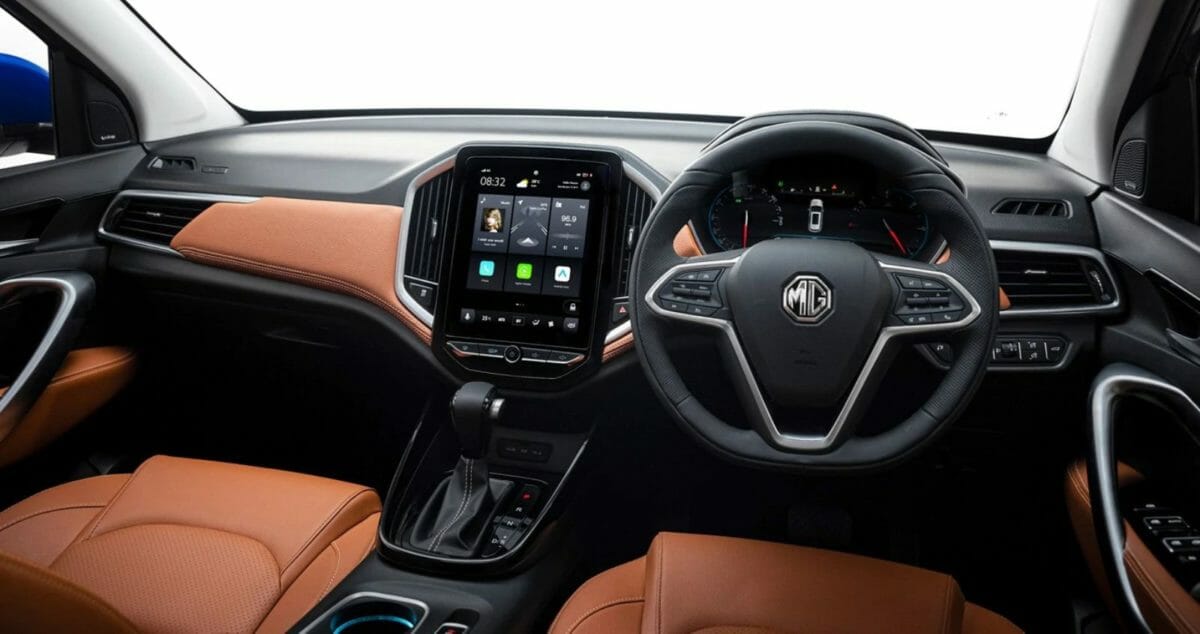 Also READ: MG Hector Plus Launched At A Starting Price Of Rs 13.49 Lakh