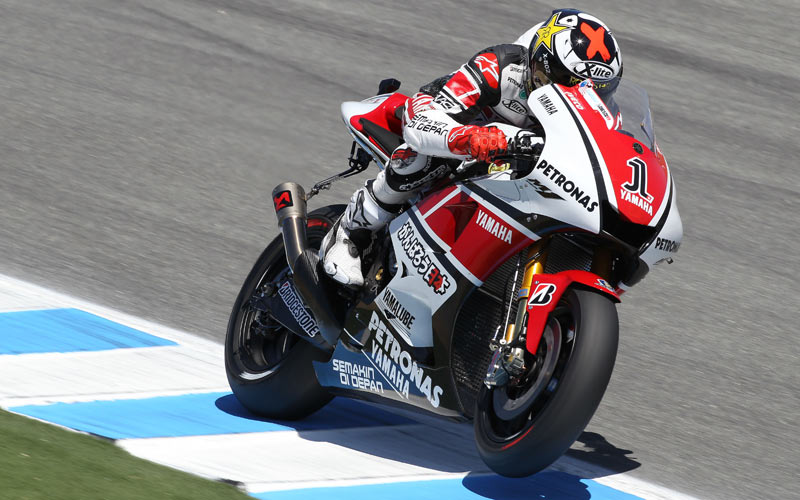 Four special edition motorcycles are on the cards from Yamaha’s stable. These new bikes are expected to be launched by next week. However, Yamaha has chosen to remain mum about the same. The special editions are being launched in order to celebrate 50 years of Yamaha’s participation in Grand Prix racing.

Yamaha has chosen not to reveal any official details until Wednesday however, the firm’s website has a different story to say as it reveals at least four of the expected models. The website contains no images but a series of folders which lists each of the models which are due for launch. Amongst these are the updated Yamaha YZF-R1, cosmetically altered YZF-R6, FZ8 and YZF-R125.

The fundamental model remaining the same, the YZF R1 is expected to have a series of engineering as well as cosmetic changes. The current variant of the R1 was launched earlier in 2009 and has remained unchanged ever since. The bike seems to be stuck up in a war in terms of sales and performance against its rivals including the BMW S1000RR.

The special edition bikes are expected to come with a paint scheme similar to that which is seen at the Laguna Seca and Assen rounds of the MotoGP championship. The R6 though, seems to be very much similar to the current model. Stay tuned on Motoroids for more details as the bikes will be launched on Wednesday.