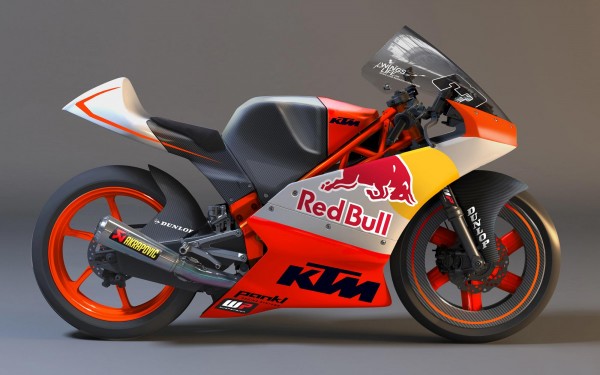 Rider Sandro Cortese on a Red Bull KTM Ajo Moto3 bike posted the fastest times on the Valencia circuit for the third consecutive day in the first round of official tests for the new MotoGP class.

The fact that Cortese brought down his lap times during the pre-season preparations is commendable. “I had a very good feeling right from the first day to the end of tests and we improved a lot as we get the bike ready for the season. With KTM as the factory team we have a lot of support and I think I am in a better position than in previous years,” Cortese said at the conclusion of the training.

All five riders of the new KTM factory bike and the four riders on the KALEX-KTM team dominated the lap and were among the top third of the field of 33 riders.

Alex Baumgärtel, constructor of the K KALEX-KTM bikes remarked that tests ended up being “very positive”. “All our riders managed to improve their times over the three days and we were without any technical problems. We can say we’re in the ballpark. It’s been very positive for us.”

The next Moto3 ™ testing will begin next week in Jerez, Spain, where the Andalusian track will host similar three test days (Thursday, Friday and Saturday).