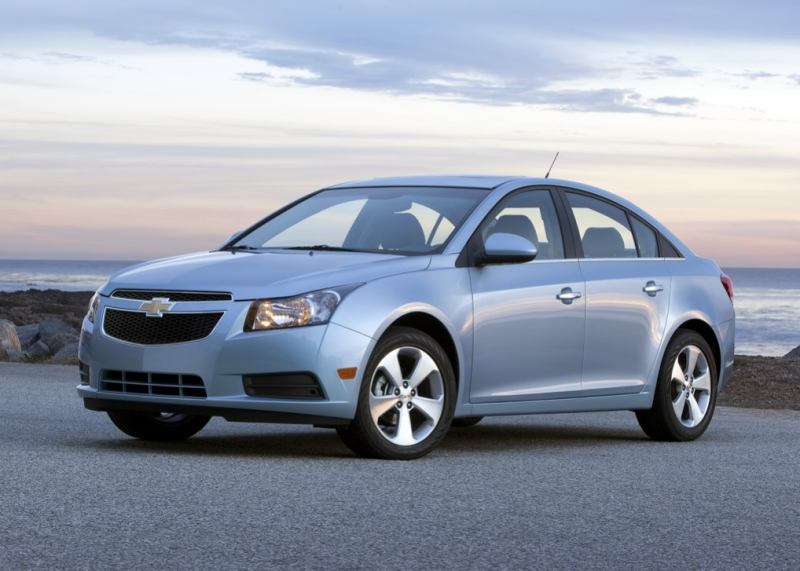 The Cruze may be doing well for General Motors in India, but the American carmaker isn’t resting on its laurels. The company, after having recovered from a state where its very existence became a question has become extremely proactive in keeping its products up to date and listening to the customers. The Cruze too will undergo a variety of both mechanical and cosmetics upgrades to stay relevant to the user with their changing needs and demands.

To start with the Cruze will have its engine replaced with a more powerful unit. The car will be estowed with what is known as GM’s Z-series engines. The new engine will take the power rating for the Cruze up from the current 150bhp to an even more respectable 163bhp. That kind of output from a 2.0-liter oil burner is quite commendable, and makes the Cruze’s 2.0-liter mill one of the highest specific output units across segments. The new engine would also be Euro5 compliant and would offer better responsiveness too.

The car will also undergo changes within the cabin. One big grouse of the Cruze customers has been its lack of head and leg room for its price. Seems like GM India will be addressing the issue with the new version. The Cruze upgrade will allow for more headspace and legspace, along with better materials and features within the cabin.

Expect the new, upgraded Cruze to hit the showrooms by the end of this year.