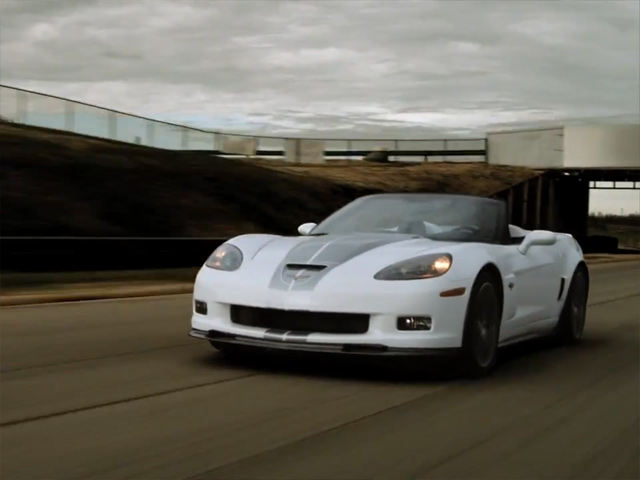 General Motors will be celebrating Corvette’s 60th anniversary this year. The American manufacturer had first come out with this car some six months before it had officially launched it in 1953. In one of the highlights of the celebrations, the Corvette will be seen at the 2012 Goodwood Festival of Speed in its embryonic form as the EX-122 concept car. The 122 concept car was approved by Harley Earl in 1952 and this car was later seen at Motorama in ‘53. GM recently launched an ad featuring the Corvette 427 limited edition. This limited edition car is a special model for the car’s 60th anniversary.