According to a recent report, it has surfaced that the Chevrolet Bolt EV will go into production towards the end of next year. Two suppliers said the model will reach the assembly line in October 2016 at the Orion Township factory in Michigan where they currently make the Buick Verano and the Chevrolet Sonic. This facility has sufficient space for additional production so it will be able to put together the Bolt as well as an Opel-badged variant. 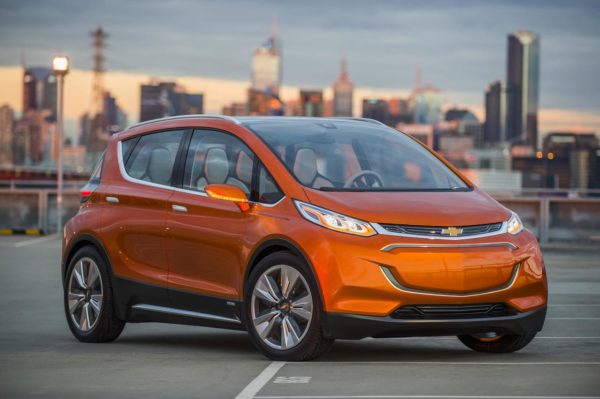 According to the same sources, General Motors aims to sell just 25,000 to 30,000 units of the Bolt each year. The Chevy Bolt will be priced at around $30,000 and will provide a range of more than 200 miles (322 km). The model will allegedly be based on GM’s Gamma small car global platform which will also form the basis for the next-gen Sonic set to come out also late 2016. 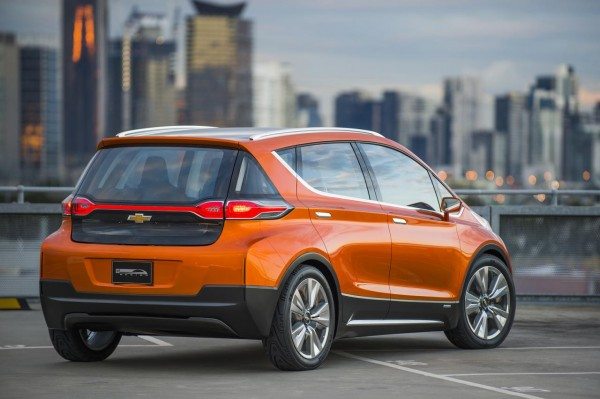 The Chevrolet Bolt five-door electric hatchback, upon its launch, will be pitted against the Nissan Leaf as well as Tesla’s upcoming Model III.