The Spark sold here doesn’t hold a reference to this story. It concerns the funky Beat, also known as the Spark in Europe – the next iteration of which has been photographed here, virtually undisguised in Korea. Featuring an all-new design, the new India-bound Spark (Beat) is expected to benefit from GM’s Small Capacity Ecotec Petrol Engines in three- and four-cylinder gasoline guises, as well as a battery-powered version. It is also poised to become a sister-model to the Europe-specific, Korean-built Opel Karl and Vauxhall Viva. 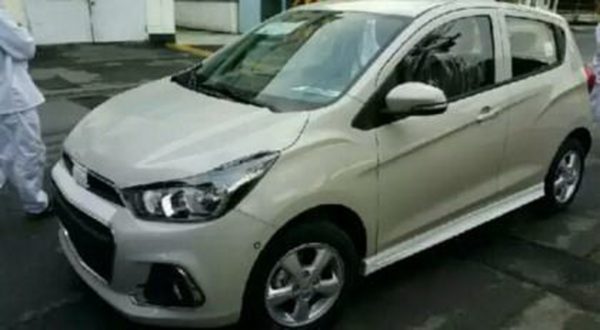 Initial impressions point out to the missing funkiness, and the adoption of a matured, grown-up physique. However, some excitement in the bodywork can be still be found on the ridges that jut out from the large, stretched headlamps, as well as the tail-lamps. A large, chrome-lined, two-step grille bearing the Chevy bowtie logo dominates the front, while more chrome trimming can be found around the the fog lamp inserts. The rear is still a mystery, but the 2016 Chevrolet Beat will retain the “hidden” rear door handle. 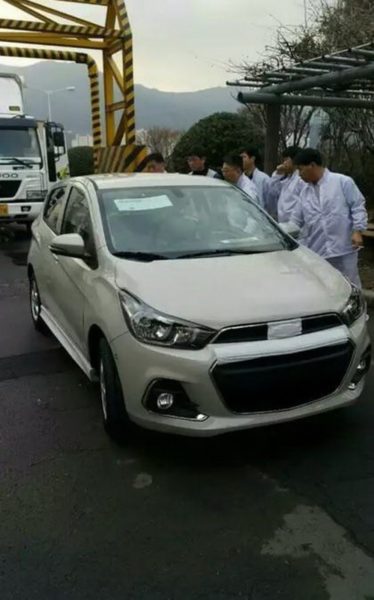 The new Beat is expected to feature the smallest of GM’s Small Capacity Ecotec Petrol Engines – the 1.0-liter 3-cylinder turbocharged unit. Mated to a new generation six-speed manual gearbox, the all-aluminum mill comes in three states of tune: 74 hp, 89 hp and 114 hp. Followed by an international unveiling in a few months time, the next-generation Beat should hopefully make it to India by the end of this year, and also carry over the current’s frugal 1.0-liter diesel engine as well.