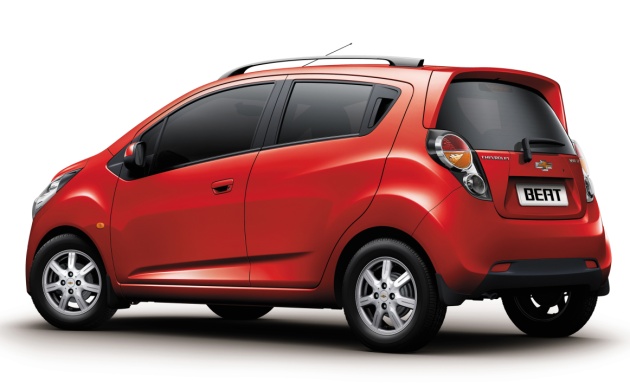 Remember we were the first to bring out the exact specs and features of the Beat diesel for you. One very important piece of info about the car, however, was missing at that point in time – the fuel efficiency. NDTV Profit have managed to get the soon to be launched car for an exclusive test drive, and have revealed almost all the details about the new car. The TV channel is reporting an ARAI certified fuel efficiency of 24kmpl for the car in its Car and Bike Show. Apart from the new oil burning engine, the Beat diesel will boast a few other features as well. Here’s all what you need to know about the car before we get it for a test drive and bring to you an exhaustive review.

At 24 kmpl, the fuel efficiency of the new Beat is surely astonishing. Would you guys be interested in driving home one as your first car, if GM prices the diesel variant 60K above the diesel version? What do you think are the highlights / lowlights of the car? Do let us know