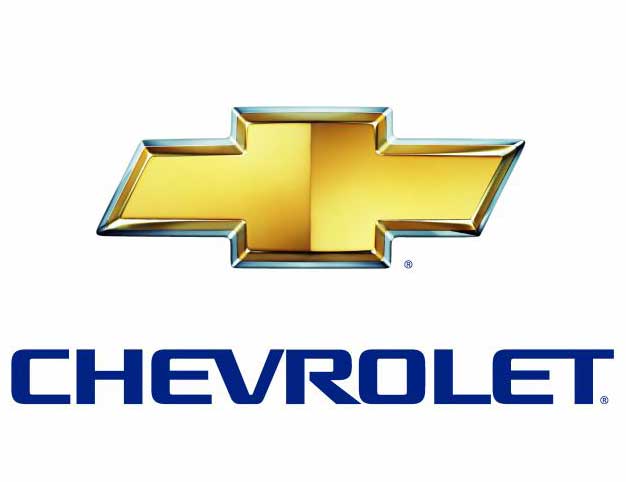 Chevrolet cars have been showcased in many movies and popular music and the auto manufacturer  has contributed more than a few iconic models to the automotive world such as the Corvette with a gobsmacking performance to upset and surprise the likes of many  Italian horses and bulls. 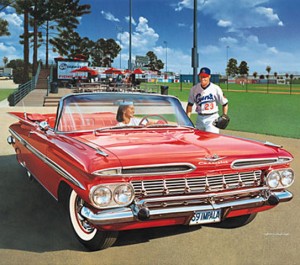 “We have great plans for Chevrolet’s next 100 years,” said Chris Perry, vice president, global marketing and strategy for Chevrolet.

Over the last century, Chevrolet has built and sold more than an astonishing  sum of 209 million cars and trucks !!

The famous brand is currently sold in more than 140 nations and Chevrolet sells more than 60 percent of its vehicles outside the United States, its parent nation. Chevrolet is also fast building itself up as a budget-brand in Europe as GM takes Opel, a brand of European origin, up-market to more directly compete against Volkswagen. Last fiscal year, Chevrolet sold about 4.26 million vehicles around the world, making it one of the largest and leading global automotive brands ever.

So GM India, the manufacturer of Chevrolet cars in India seems to have a nice opportunity of equipping its cars with special edition badges and launching 100th anniversary limited editions of its cars. Anyways, Chevrolet has some history in India with the popular Impala and here is wishing them success for a long time to come.