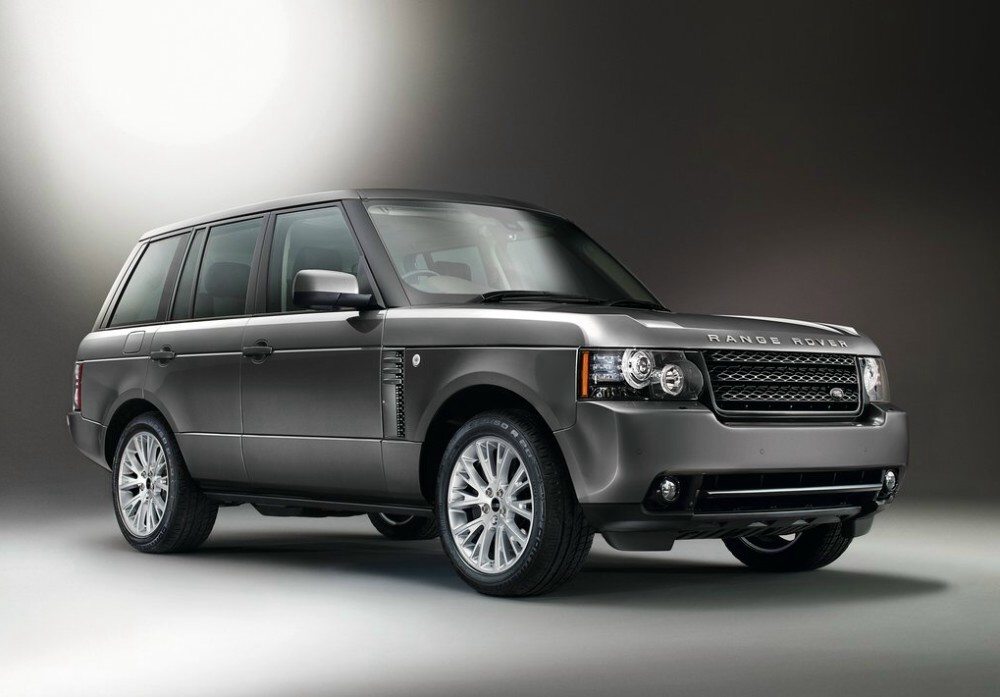 Come 2012 and  an all-new, fourth-generation Range Rover flagship is slated for a launch and if insiders are to believed, it will be the most radical and technically advanced car in the history of the brand. The images of the new version have not been revealed by Land Rover yet, but some details have trickled out.

The new RR has been codenamed as L405, this Range Rover has taken inspiration from  the sporty styling of the new Evoque and has dumped a number of  typical Range Rover design elements for the new-age look. The interior is believed to see a big leap in quality and luxury, thereby, consolidating the Range Rover well in the global market as a car very much biased towards luxury. The Range Rover Mk4,in future, can be assumed to be built around a new pressed aluminium monocoque, hence, it should very well be much lighter than the current car despite a substantial increase in the size. The new aluminium platform is marginally wider and about 25mm longer than the Mk3. 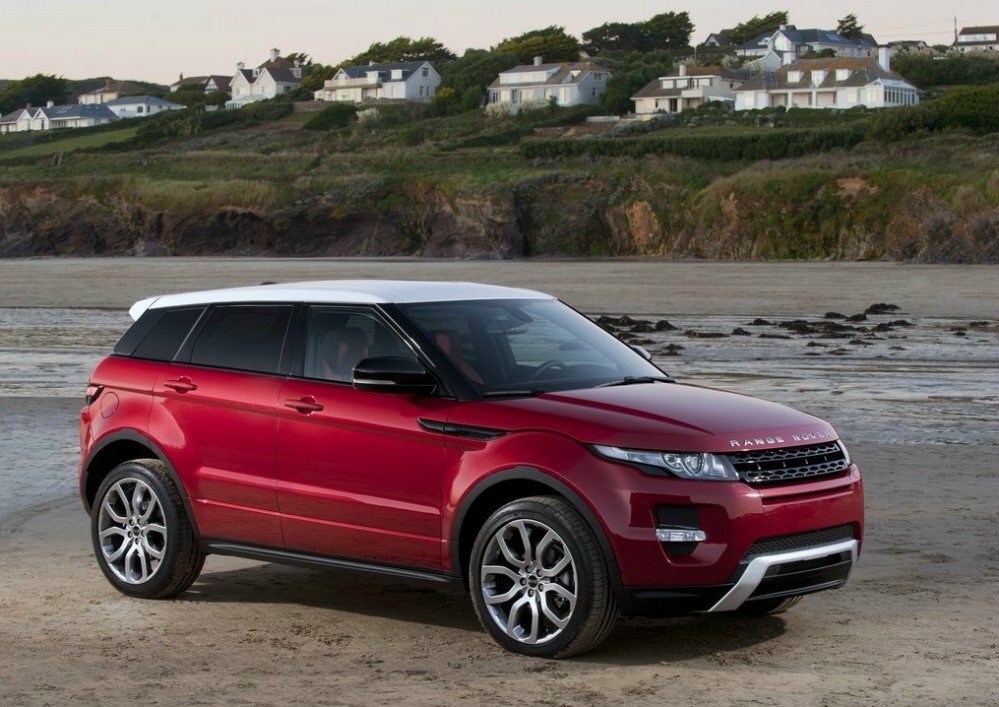 The new design and manufacturing has allowed the hind wheels to be placed further towards the back of the car. The benefit will be seen in the improvement in the rear legroom by almost 125mm. The new car will have a  more steeply raked windscreen and roofline is more sweeping than the current RR Sport. The chunky headlamps and rear light clusters that form a significant part of Mk3 can be expected to be much sleeker and less obtrusive. Add to it the vent in the front wing to be boldly slanted, thereby, reflecting the angle of the windscreen.

Although the interior design of today’s Range Rover is perceived as being a nice example of finesse, the new model is aiming to be even higher. If sources are to be believed, the company wants to achieve “Bentley levels of craftsmanship and quality”.

The car is likely to sport the same basic range of engines, including V6 and V8 diesels, and V8 and supercharged V8 petrols. However, some of the reports are of belief that a petrol V6 and possibly a supercharged petrol V6 may also be offered once the car is launched. The aforementioned new V6 made its debut in Jaguar’s C-X16 sports car concept at the Frankfurt show last month.

Every variant of the Mk4 Range Rover will be notably more economical than the outgoing model. The significant reason for this is owing to the pressed and riveted aluminium monocoque, saving about a whopping 450kg. The new car is safely expected to share the crash structure with the next generation of Jaguar XJ, but with a unique bulkhead, suspension mounts, seating position and subframes. The new Range Rover is also expected to share a new electrical architecture with the XJ.

Jaguar Land Rover is making plans to invest tens of millions in the re-equipping Land Rover’s Solihull factory to construct the aforementioned aluminium structure. This structure will also underpin the next-generation of the seven-seater Range Rover Sport. It could also be used for a fourth Range Rover model that would sit between the top-end and swanky Evoque and the entry-level Sport.

This all can only mean one thing, the old SUV maker from the Queen’s land has a probability to soon see its cash counters ringing.