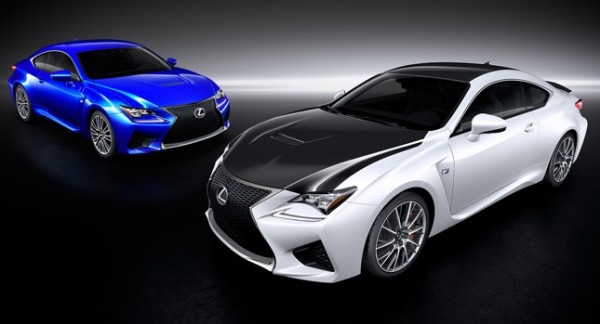 We reported in detail when the new Lexus RC F made its public debut at NAIAS recently. CLICK HERE For the Most Comprehensive coverage of the NAIAS (Detroit Motor Show)

The new Lexus RC F Coupe will rival the new BMW M4 and the new Cadillac ATS and carries several sporty bits that include- aggressive new front bumper, a new set of side skirts and ventilated front fenders. The new RC F Coupe also sports a bulging hood, an “F-mesh” grille and 19-inch forged aluminum wheels. However, for those few, who would want more from their RC F, Lexus is offering an optional Carbon Package that brings along a clear-coated carbon fiber roof, engine hood and active rear wing. 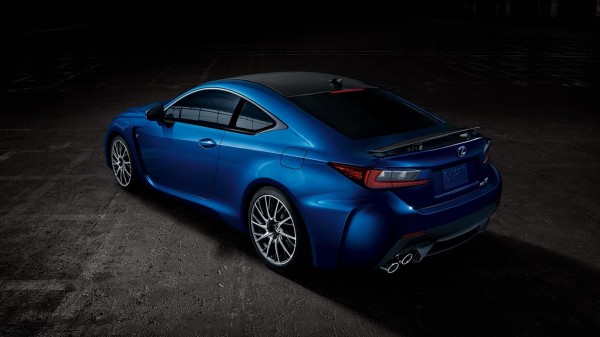 Seen here are first set of official images of the new Lexus RC F, complete with the optional Carbon Package. As seen in these images, there also is a blue-colored RC F with carbon fiber roof and rear spoiler, but a regular hood. It isn’t yet for sure but there are good chances that Lexus may offer buyers of the new RC F an option of a painted carbon fiber bonnet. 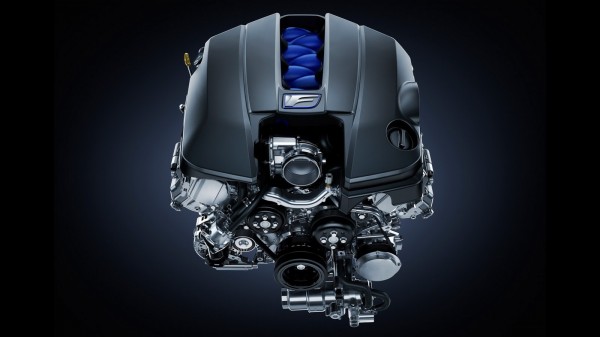 Mechanically, the Carbon Package equipped Lexus RC F remains unchanged. This means that the car comes powered by the same 5.0-liter V8 motor that has a max power of more than 450hp (335 kw). This motor comes mated to an eight-speed Sports Direct Shift (SPDS) automatic transmission, which sends all the power to rear wheels. The new Lexus RC F can dismiss 96kmph from standstill in a little less than 4.6 seconds and has a top whack of 168 mph (270 kmph).

Lexus says that the car’s motor operates on  “Atkinson cycle at cruising speeds, for enhanced fuel economy, and then switches to the Otto cycle at higher rpm to develop impressive performance levels.“