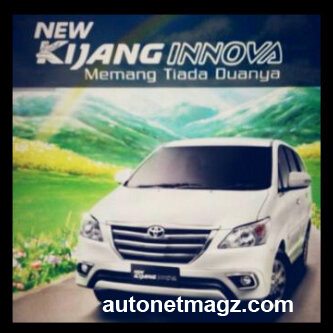 It has emerged that Japanese auto giant Toyota intends to soon launch a refreshed Innova in Indonesia, the biggest MPV market in the world.

What we have here with us are a couple of spy shots, an image of what seems to be newspaper advertisement and some details of the upcoming Innova facelift. 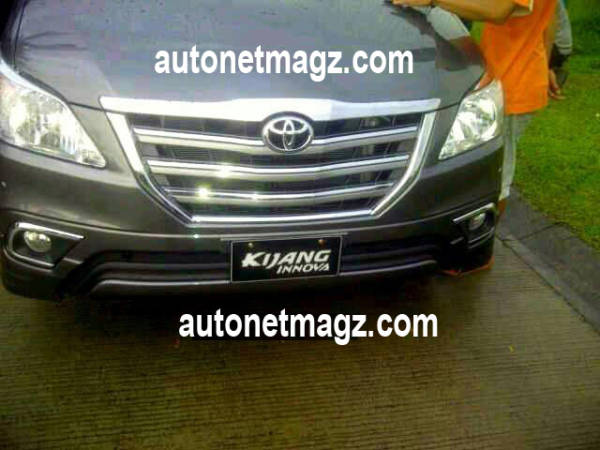 From what can be made out from these images, the Innova gets updated front and rear fascia, with the car getting a really big front grille with dallops of chrome garnishing, a new front bumper, a bigger rear number plate housing, a pair of reflectors positioned on the fifth door and a revised rear bumper. 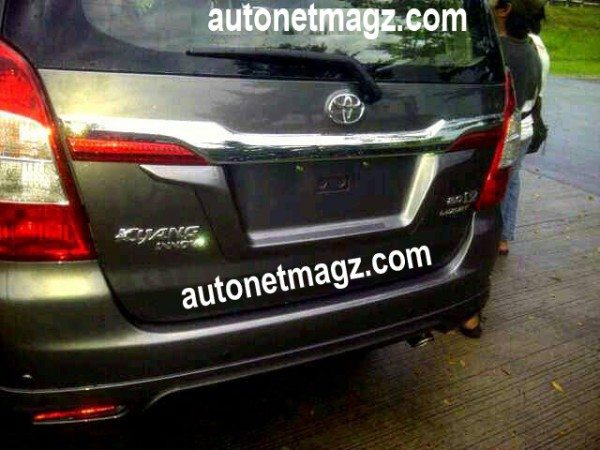 This is the third facelift for Innova and that the boffins at Toyota decided to give the highly successful MPV some botox isn’t really surprising. The Innova has been on duty since close to a decade. The next gen all new Innova would be out only by 2016.