No longer an event which might happen, the mobility sector across the world is moving towards electrification and it’s moving fast. The adoption of EVs as a replacement for ICE-powered cars is moving at an accelerated pace where the charging infrastructure is ample and incomes are higher.

On the other hand, India is still in the early stages of adopting electric vehicles as primary tools of mobility as there are many challenges in the form of range anxiety, charging infrastructure and the biggest factor – cost. Although some big moves are being made to change that in the coming times. A major new study released by Castrol draws on the views of consumers, fleet managers and automotive industry leaders from across India to reveal the factors driving EV buying decisions. 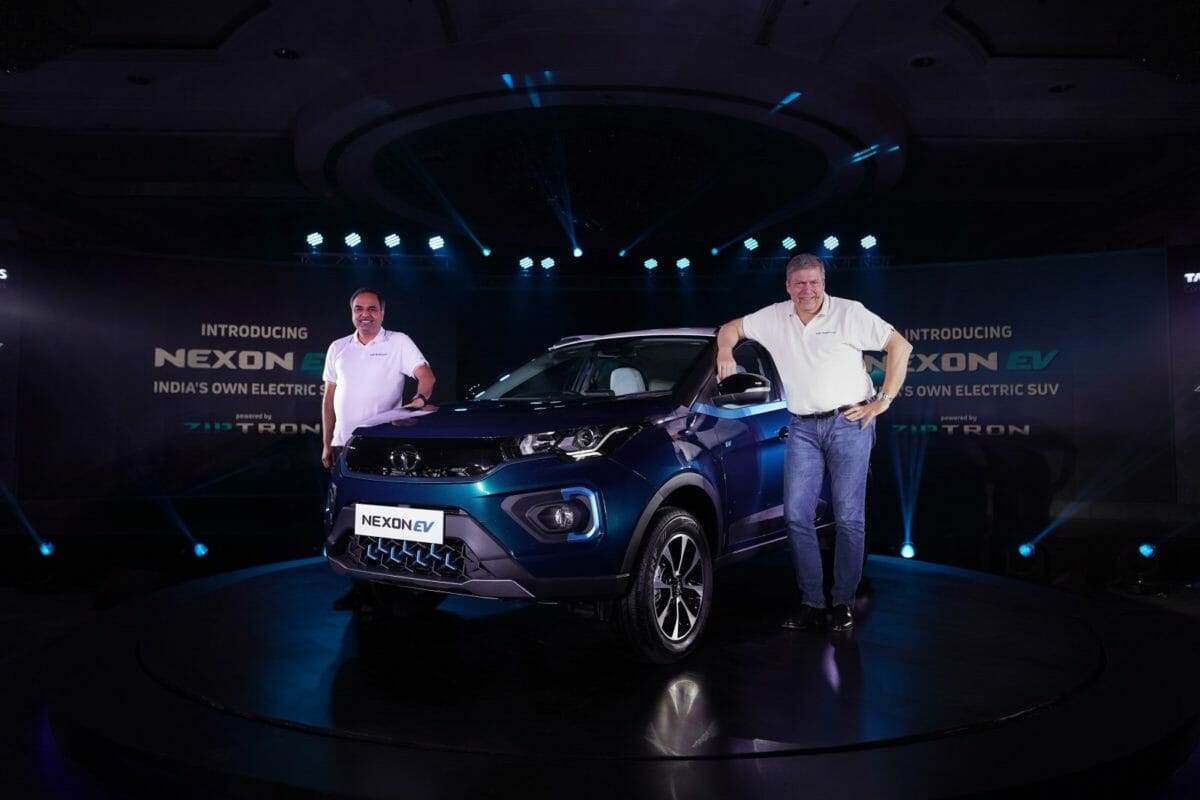 Accelerating the EVolution reveals that, on average for consumers in India, a price point of ₹23,00,000 (or $31,000), a charge time of 35 minutes and a range of 401 kilometres (from a single charge) represent the ‘tipping points’  to achieve mainstream EV adoption. The research also estimates that the annual EV market in India could be worth $2 billion by 2025 if all three tipping points are met, pointing to a possible EV-powered low-carbon recovery for the automotive industry. Key findings from the opinion research, which was conducted from December 2019 to January 2020, include: 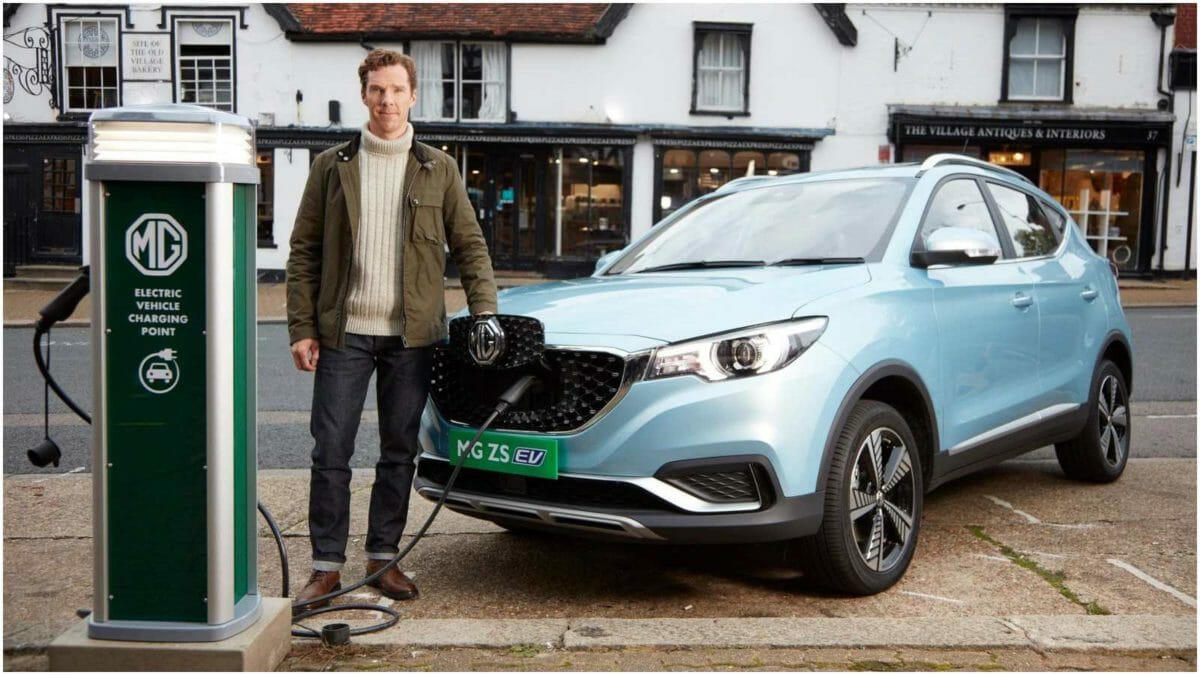 Price is the number one priority for consumers in India with 67% of those surveyed saying that EVs are currently beyond their budget. The ₹23,00,000 (or $31,000) ‘tipping point’ for consumers in India is lower than the global average of ₹27,00,000 (or $36,000). The study also finds that misconceptions about maintenance costs could be stopping consumers making the switch: 83% of Indian consumers say that these costs were preventing them from buying a fully electric car. This suggests that many consumers are unaware that the overall average cost of ownership of an EV over its lifetime tends to be lower than an ICE vehicle.

Charge time was identified as the second most important challenge to the mainstream adoption of EVs, and consumers in India said they require an average charge time of 35 minutes before they would consider purchasing an EV. This is several minutes longer than the global average of 31 minutes. Nearly three quarters (72%) of those questioned believe EVs will only dominate on the roads once they can charge in a similar amount of time as it takes to refuel an internal combustion engine (ICE) vehicle. 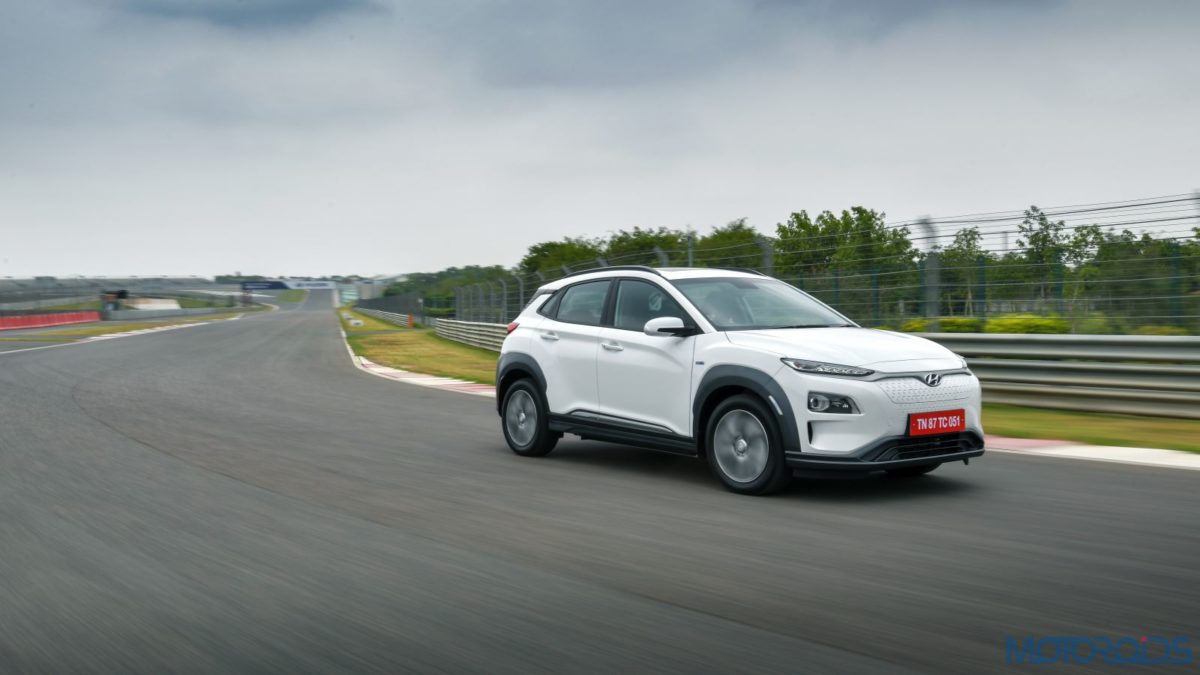 Range was ranked third on the priority list, with 64% of Indian drivers agreeing it is a significant barrier to mainstream adoption of EVs. On average, they expect a range of 401 km (from a single charge), approximately equivalent to the distance between Ahmedabad and Indore. This is significantly lower than the global ‘tipping point’ range of 469 km. However, around a third of drivers in India said they mainly use their car for commuting or short journeys, so this suggests that ‘range anxiety’ may only be partly driving their preference.