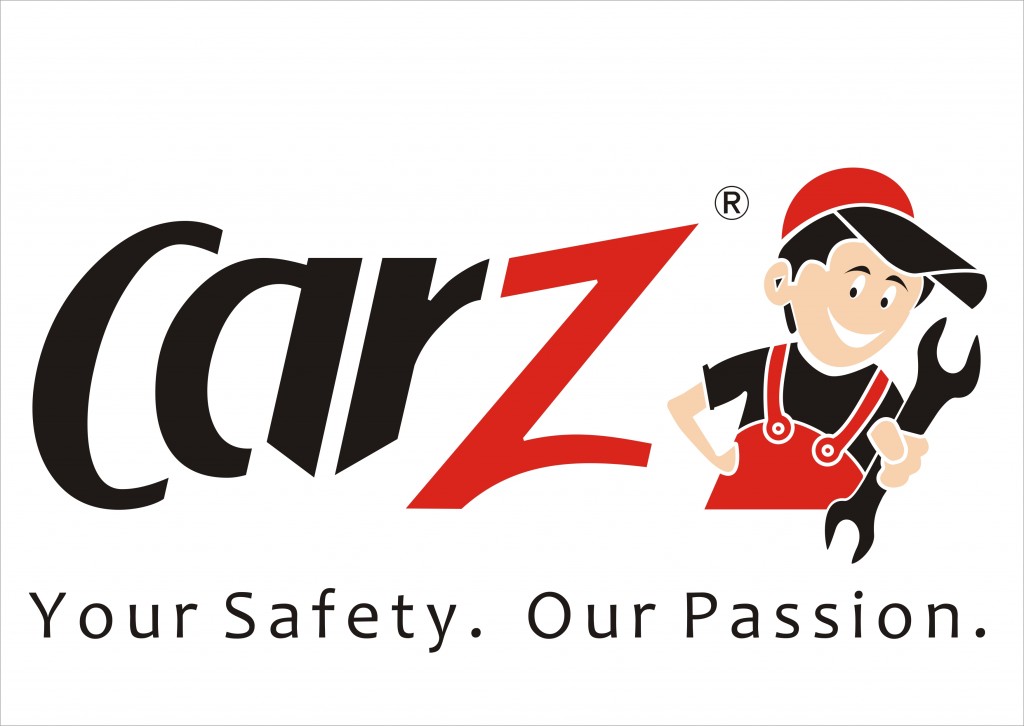 CarZ was founded in 2008 by two auto enthusiasts & experts, Mr. Venu Donepudi and Mr. Vijay Gummadi, who returned to India after a long stint at US, Europe and Middle East working at GM and Chrysler in the research division handling robotics, with a vision to establish India’s leading, independent, multi-brand car service network where cars from big names like BMW, Lamborghini, Maserati and Bentleys can be serviced under one roof. The good folks at CarZ also undertake restoration of vintage cars and have worked on popular old cars like 1940 Austin 10 and Morris minor.

CarZ offers a full range of repair services for all makes and models of cars: routine and preventive maintenance, electrical & mechanical repair, accident repair – denting and painting, tyres and services, battery, variety of styling and performance accessories, interior and exterior detailing. These services are offered in convenient neighborhood locations and offsites by mobile service vans. All services are performed by highly trained technicians.

As part of their expansion plans, Carz plans to have 300 service outlets Pan India by 2017 and received a venture capital funding of $5 Million from Indo -US ventures last year for these expansion plans. The company has forayed across 11 major cities in Andhra Pradesh and Karnataka and has now planned to open another 26 Centers for next financial year (2012 – 2013) across AP, Karnataka, Kerala, TamilNadu, Orissa, Maharashtra & Goa.