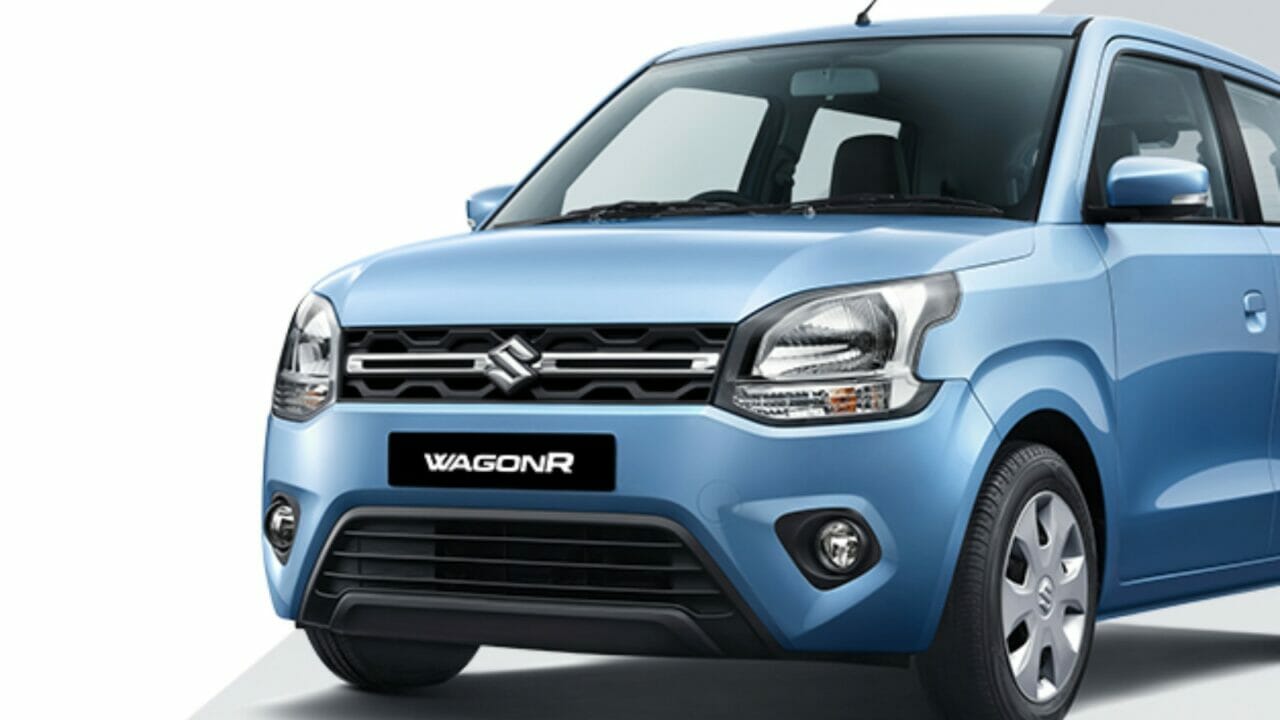 Maruti Suzuki has registered sales of 18,539 units in the month of May 2020 that includes 13,865 units sold in the domestic market and sale of 23 units to other OEM. The company resumed its manufacturing operations post lockdown in accordance with the new government regulations and guidelines, starting from 12 May at its Manesar facility and from 18 May at its Gurugram facility. This was followed by the beginning of production at Suzuki Motor Gujarat Pvt Limited (SMG) from 25 May 2020. SMG manufactures cars on a contract basis for Maruti Suzuki.

It should also be considered that India has been under a nationwide lockdown for more than two months now and the April sales figure accounted to zero which is very unusual. But things are slowly gaining pace now as manufacturers are trying to get their operations going again. Maruti Suzuki’s showrooms opened in accordance with Centre and State guidelines in a graded manner across different cities. In a press statement, Maruti has said that the remaining showrooms will open in due course if they are not in containment zones or if not specifically restricted by any local guidelines.

In other news, Maruti Suzuki recently announced that it is extending the duration of free service, warranty and extended warranty till June 30th for customers with cars whose warranty period validity is expiring in May 2020. Maruti Suzuki said the move is to help the customers who could not avail the previous service and warranty benefits due to the lockdown that was in effect since 25th March across the country. Not only Maruti Suzuki, but several other automakers have offered the extension of service and warranty period to give relief to the lockdown hit customers in the past couple of weeks.

Among various kinds of offers in the scheme, it gives customers an option of an EMI as low as Rs 899/lakh for the first 6 months of the loan tenure. The loans with lower initial payments, which rose later during the tenure, were termed as ‘teaser loans’ by the RBI in 2008.

The loans will be sanctioned as per the applicable policy of HDFC Bank. In addition, in view of the current social distancing norms and the need to reduce physical documentation, HDFC Bank would also be offering Maruti Suzuki customers the option of a post-approval digital disbursement. This is an industry-first solution through its Zip Drive and Digital end-to-end programme for non-HDFC Bank customers as well. Earlier, ICICI Bank had launched a similar scheme on May 26 in partnership with Maruti Suzuki India.

Maruti Suzuki also reached out to educate customers in advance in West Bengal, Odisha, Andhra Pradesh and Jharkhand regions on the do’s and don’ts to avoid damage to vehicles during cyclone Amphan.