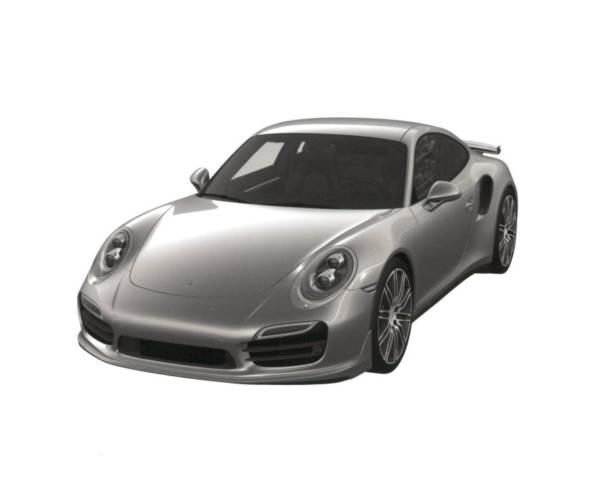 The iconic Porsche 911 Turbo will receive a cosmetic revamp for 2015. But you don’t have to wait for months to have a glance of the vehicles as leaked images have already surfaced the internet which more or less reveal the entire exterior of the upcoming car. The most probable launch platform for the upcoming Porsche 911 Turbo facelift is the 2015 Frankfurt Motor Show. So what’s new for 2015? The changes are rather subtle. 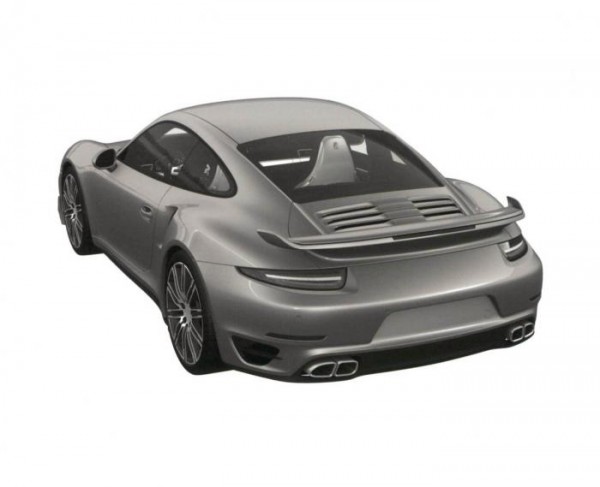 The front receives a slightly reworked bumper while the rear receives a redesigned spoiler. Earlier spy images hinted a five-spoke wheel but these newly arrived images have a different story to tell. As you can see, the above images show a 10-spoke wheel rather than a five-spoke setup. The power figures are also likely to rise for 2015. So, the 2015 model is expected to churn out 600 hp of power from its 3.8-litre six-cylinder turbo charged motor as oppose to the 520 hp that the current model makes. The torque is likely to remain at 710 Nm if not more.

So what do you think of the new 2015 Porsche 911 Turbo? Share your thoughts and opinions with us through comments below.