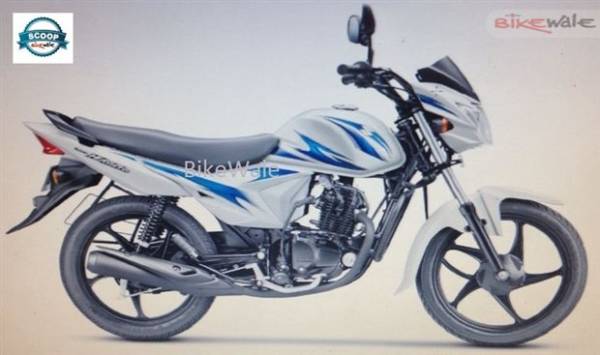 Dabangg’s protagonist, Chulbul Pandey will get a more stylish ride soon as Suzuki adds cosmetic upgrades to its commuter motorcycle, the Hayate.

Automotive website, Bikewale has reported new images of the upcoming Suzuki Hayate which gets a slew of cosmetic upgrades such as new graphics along with a set of tubeless tyres and broader rims. It also gets six colours options – pearl mirage white, black sparkle black, glass sparkle black, pearl moonstone grey, metallic lush green and pearl mirage red. The new Hayate sports a body coloured side cowl with graphics. 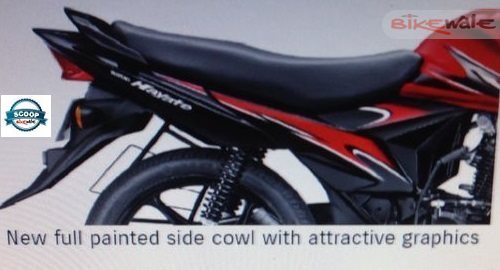 While the new Suzuki Hayate receives cosmetic upgrades, it mechanically remains the same. So, it retains its 112cc air-cooled single-cylinder engine which churns out 8.3bhp of power and 8.8Nm of torque clubbed with a four speed gearbox.

Like other two-wheeler makers, this cosmetic upgrade is an attempt by Suzuki to attract cost conscious young audience who want good looks with better fuel efficiency and lower maintenance figures. So, the Hayate will compete against Honda’s Dream series, TVS Phoenix and Hero Passion Pro. 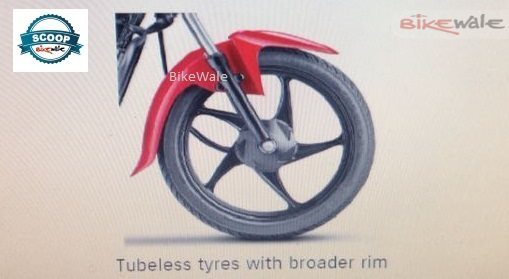 We expect to see the new Hayate in showrooms soon as the festive season has already begun and Suzuki would want to make the best of it. We believe Suzuki will continue to retail the Hayate at the current price of Rs 49,363 (Kick Start) and Rs 51,540 (Electric Start) ex-showroom Mumbai.

So, would you buy the new, cosmetically upgraded Suzuki Hayate? Share your thoughts through comments below. Stay tuned to Motoroids for all the updates from the world of auto.