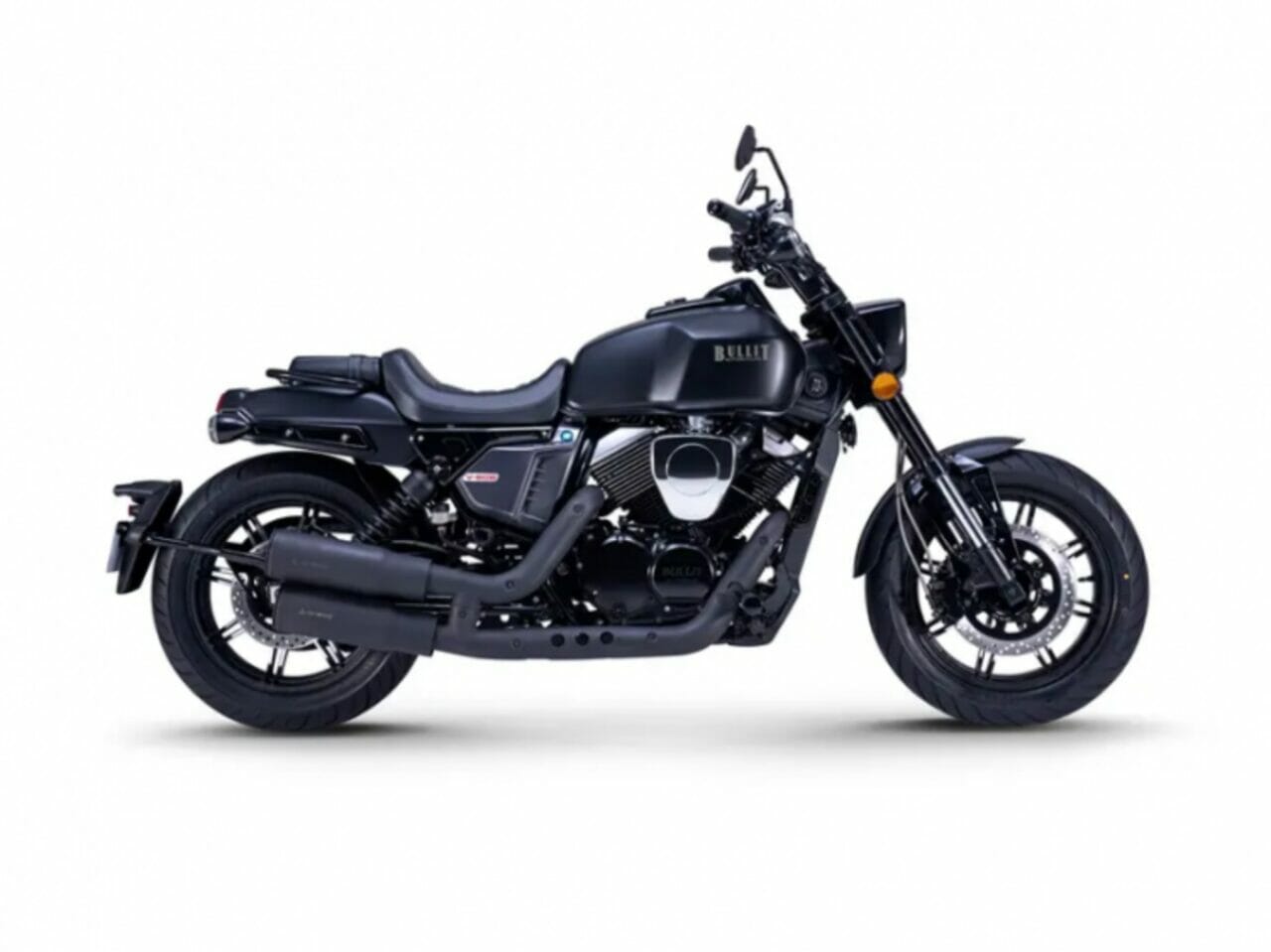 Europe receives plenty of motorcycles catering to the affordable performance segment. Primarily, the reason being their licensing system but more on that later. Belgian-based motorcycle manufacturer Bullit has unveiled their new twin-cylinder cruiser V-Bob 250 in Europe. This bulky looking motorcycle is priced at GBP 3,799 which converts to INR 3,58,222. It is essentially a laidback cruiser motorcycle that derives power from a 250cc V-Twin engine which is capable of producing 17 BHP. The power figures might not seem a lot but when you factor in the target audience, it makes sense.

The V-Bob is one muscular and brawny looking motorcycle and the chiselled tank accentuates its bulky appeal even further. When it comes to the overall design, the twin exhaust system manages to stand out and gives it a distinctive appeal. It also features a  drag-type handlebar and a low saddle height which will make it comfortable to ride as well as add a small pinch of aggressiveness. The saddle looks like a comfortable place to be in and won’t tire out the rider even during those long highway jaunts. 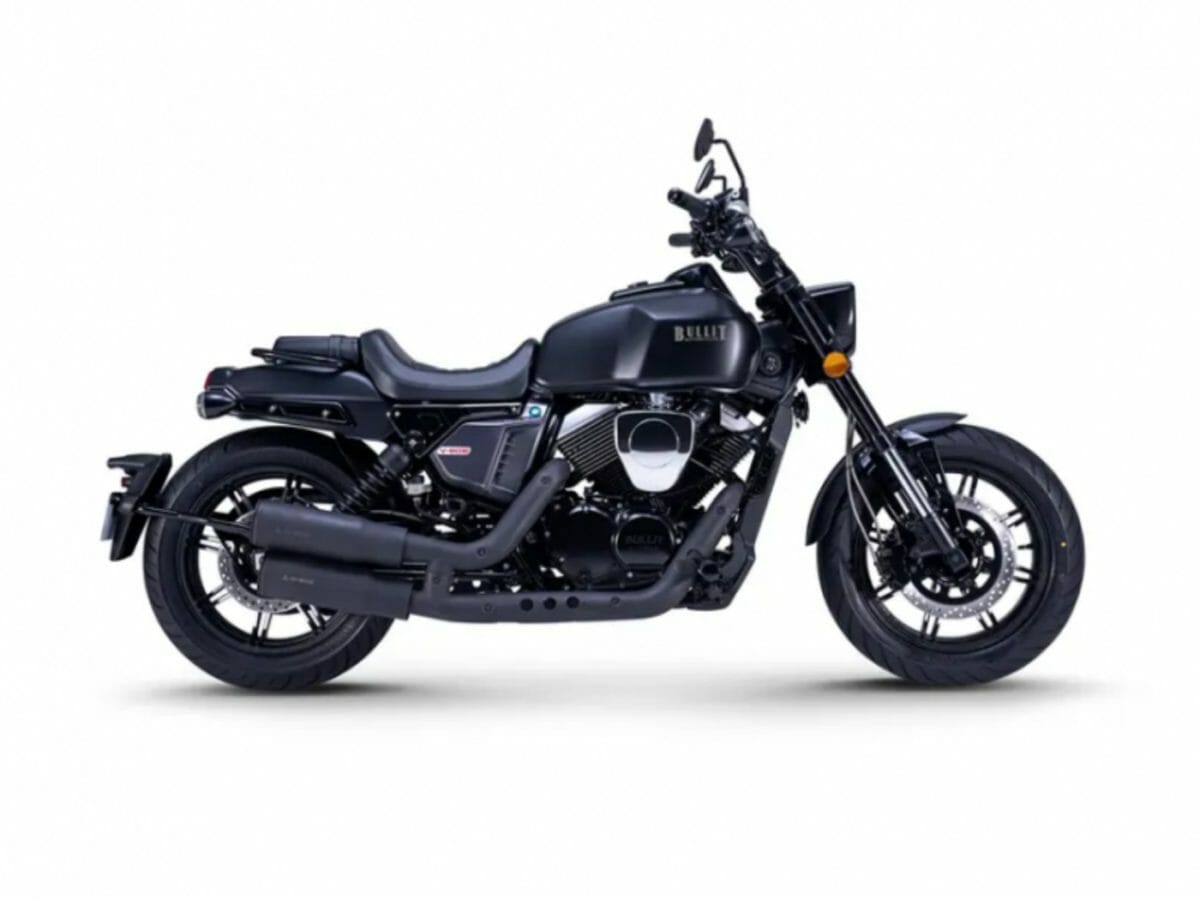 The motorcycle weighs a hefty 179 kg and the performance on offer does no justice to the motorcycle. Now that we think about it, 17 bhp from a 250cc twin-cylinder motorcycle that weighs this much seems unreasonable. But then again, it wasn’t developed to scorch the tarmac or carry mind-numbing speeds on the highway. The rear end of the motorcycle is highlighted by the tyre hugger that also works as the license plate holder. The taillamp and rear side turn signals are mounted behind the so-called pillion seat.

Suspension duties are handled by USD forks at the front and conventional twin shock absorbers at the rear. The braking comes from disc brakes at both the ends. There’s nothing to write home about the cycle parts included in the V-Bob 250. It is basically a laid-back cruiser with below-par performance targeted at the beginner motorcyclists. Europe has a lot of such beginner motorcycles so let’s get to the reason behind it. 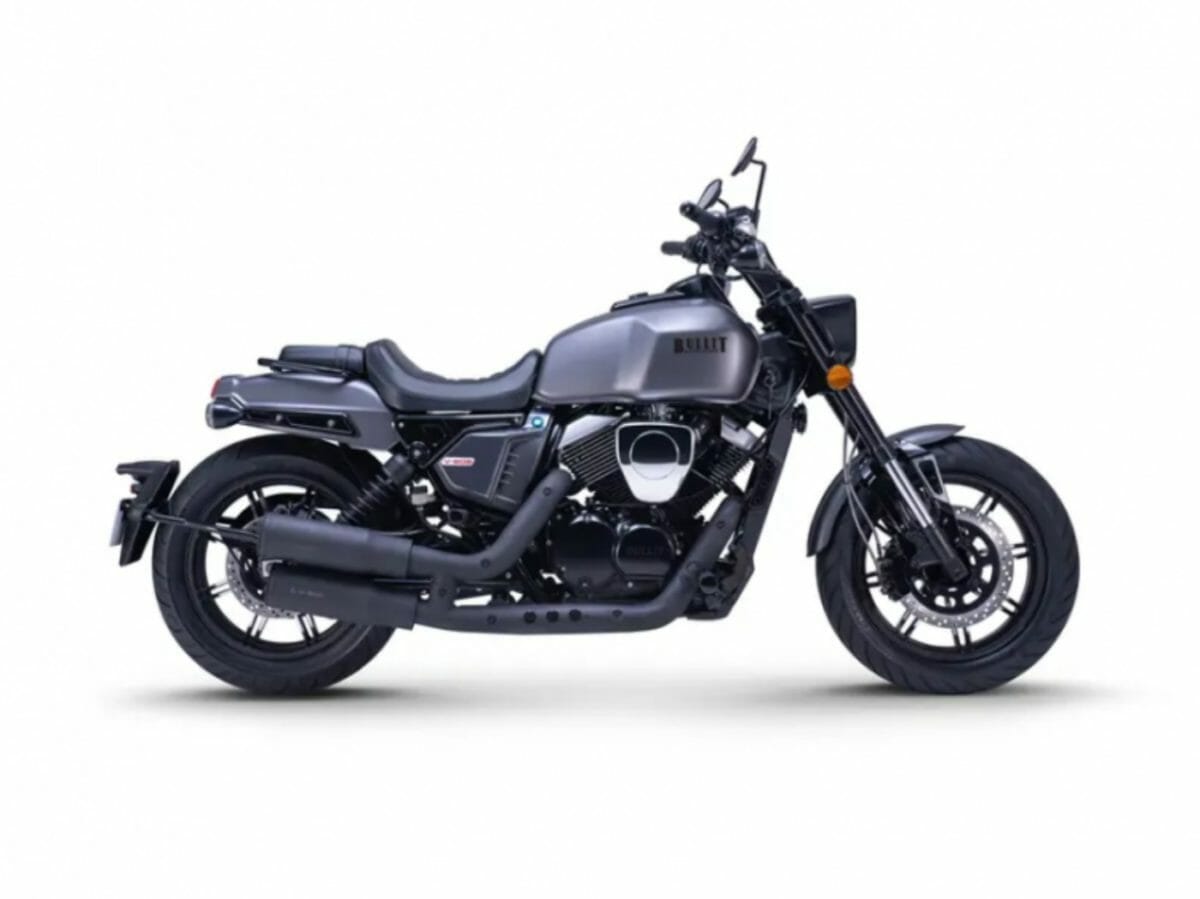 These kinds of motorcycles are primarily developed for A2 license holders. Unlike in India where any 18-year-old license holder can get his hands on a superbike, Europe has an age-based licensing system where you have to pick from a particular set of motorcycles depending on your age and experience. To qualify for an A2 license, you have to be over 19 years of age, and should be having A1 license for two years.

Also read: Hyosung Launches GV 300 S Bobber in Europe, Who Is It For?

After passing the practical tests which are comparatively harder than what we have here, you can get yourself a motorcycle with a limit of 35kW or 47bhp. The power to weight ratio must be no more than 0.2kW or 0.26bhp per kilogram. It is important to understand the power to weight restriction as you can’t just look at the performance figures to decide if a bike is A2 legal. In reality, if you want to ride any bike using a full 47bhp then it will need to come in with a minimum kerb weight of 175kg. This means some lightweight bikes with less than 47bhp are not A2 legal.