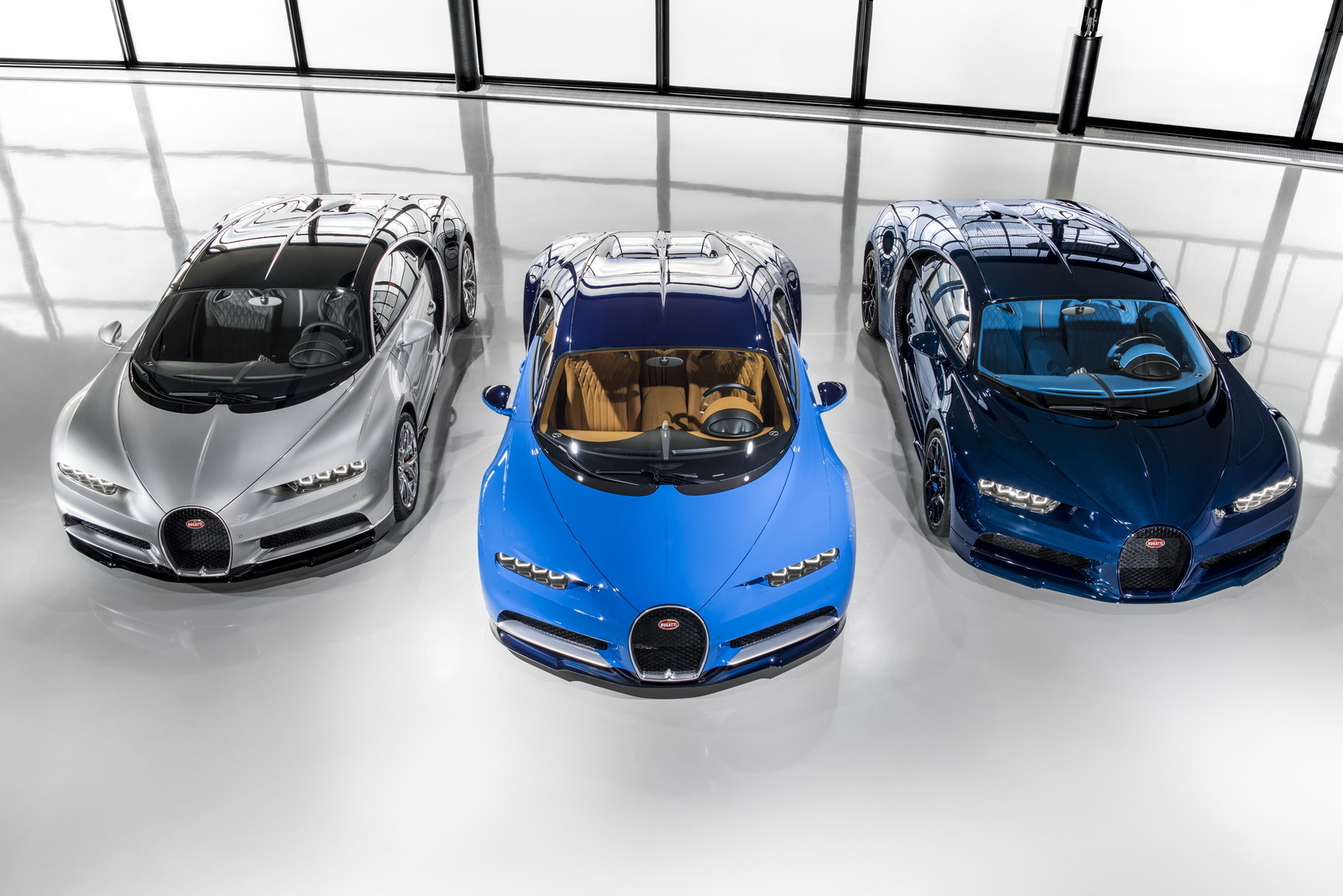 Exactly a year after unveiling the Chiron at the previous edition of the Geneva International Motor Show, Bugatti has initiated deliveries of the hyper-car. The company has released a video that shows the first three units of the Chiron rolling out of the factory, getting ready to be delivered to its customers. 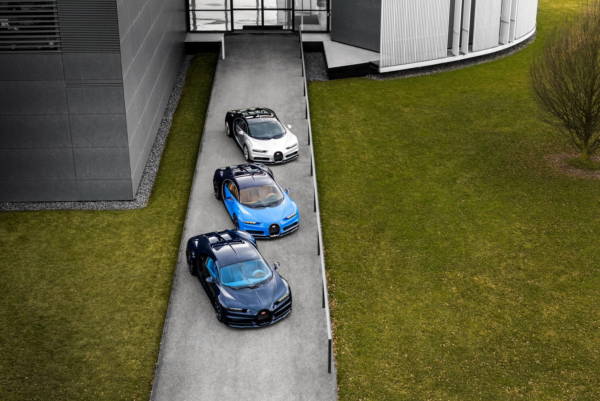 To be shipped to their respective customers in Europe and the Middle East, the three units are a part of the 70 Chirons that Bugatti would be manufacturing this year at the company’s facility is Molsheim, Alsace, France. Each unit of the Chiron takes about six months to be built and includes various personalization options based on the choice of the customer.

A year into the unveiling, the company has also showcased a single unit of the Chiron at the ongoing 2017 Geneva International Motor Show. Destined for a German customer, the model has been finished in a shade of blue-tinted carbon fibre for the exterior while the interior receives a dual tone theme of deep blue and French racing Blue. 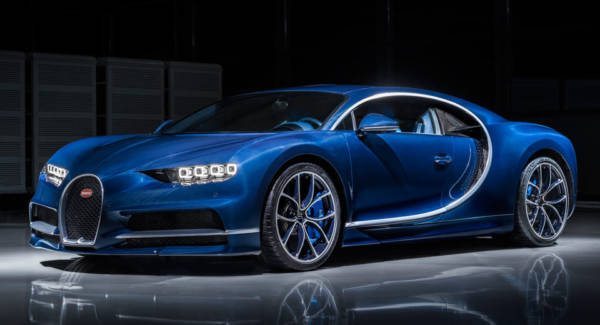 Bugatti has also revealed that the order books for the Chiron have made it to the half way mark, meaning that 250 of the 500 units of the Chiron have already been accounted for. Powering the Chiron is an 8.0-litre 16 cylinder engine capable of producing 1480 hp and a maximum torque of 1599 Nm. This motor propels the hyper-car from 0-100 kmph in less than 2.5 seconds while the restricted top speed figure stands at 420 kmph.

Here is the official video of the first batch of Bugatti Chiron customer cars leaving the factory:

Following is an image gallery of the Bugatti Chiron (click to expand): 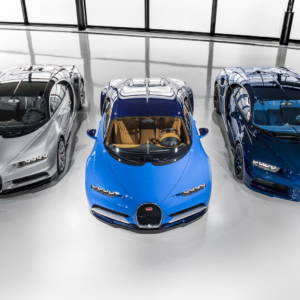 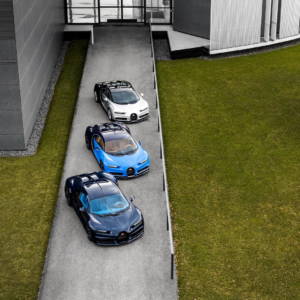 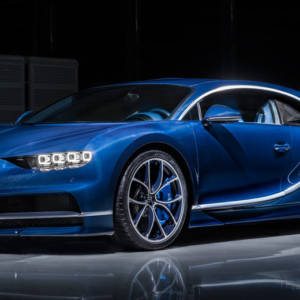 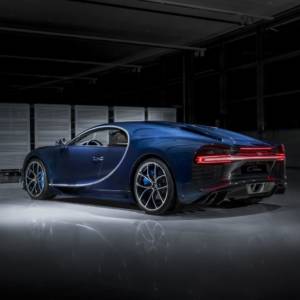 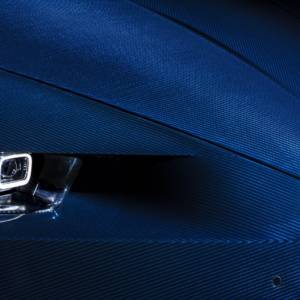 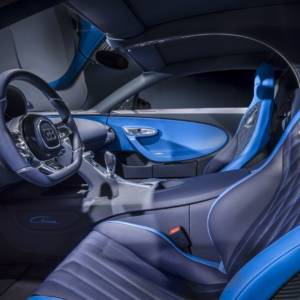 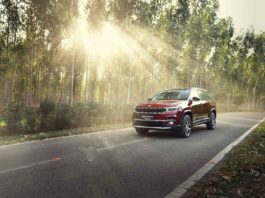 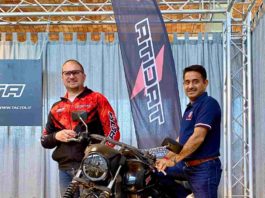 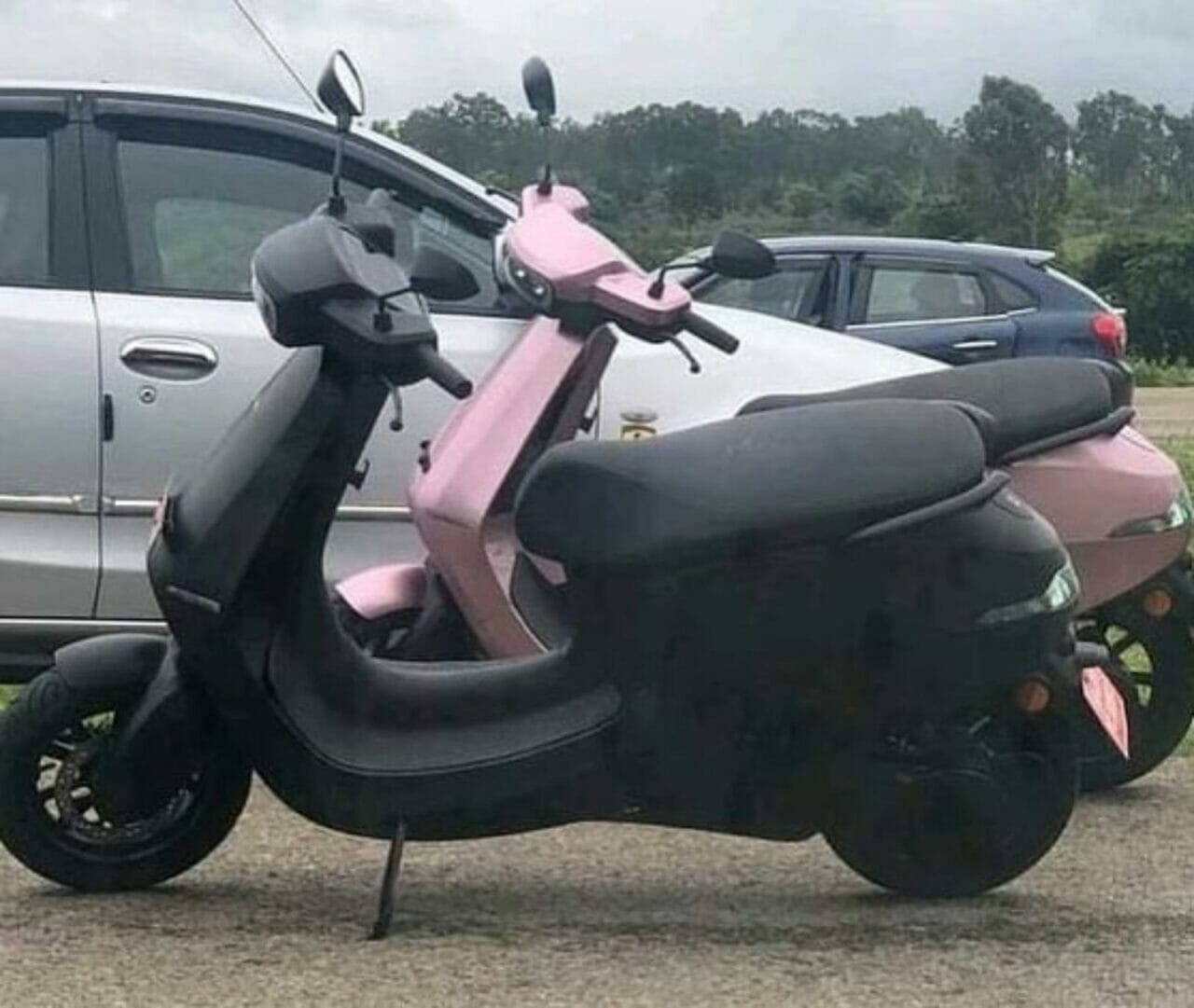