The green-alien, otherwise known as Kawasaki Z900 has landed on our shores in its BS6 iteration. The Z900 is one of the most popular offerings in its segment and its rivals might be worried because apparently, even in its BS6 form, it’s one of the most powerful middleweight streetfighters you can buy today. The BS6 compliant Kawasaki Z900 is priced at INR 7.99 Lakh which makes it INR 30,000 more expensive than its BS4 counterpart.

Kawasaki previously launched the special edition of Z900 back in February which was already Euro5 compliant. The Japanese bikemaker could have launched the same model as the BS6 model but God knows why, it didn’t. 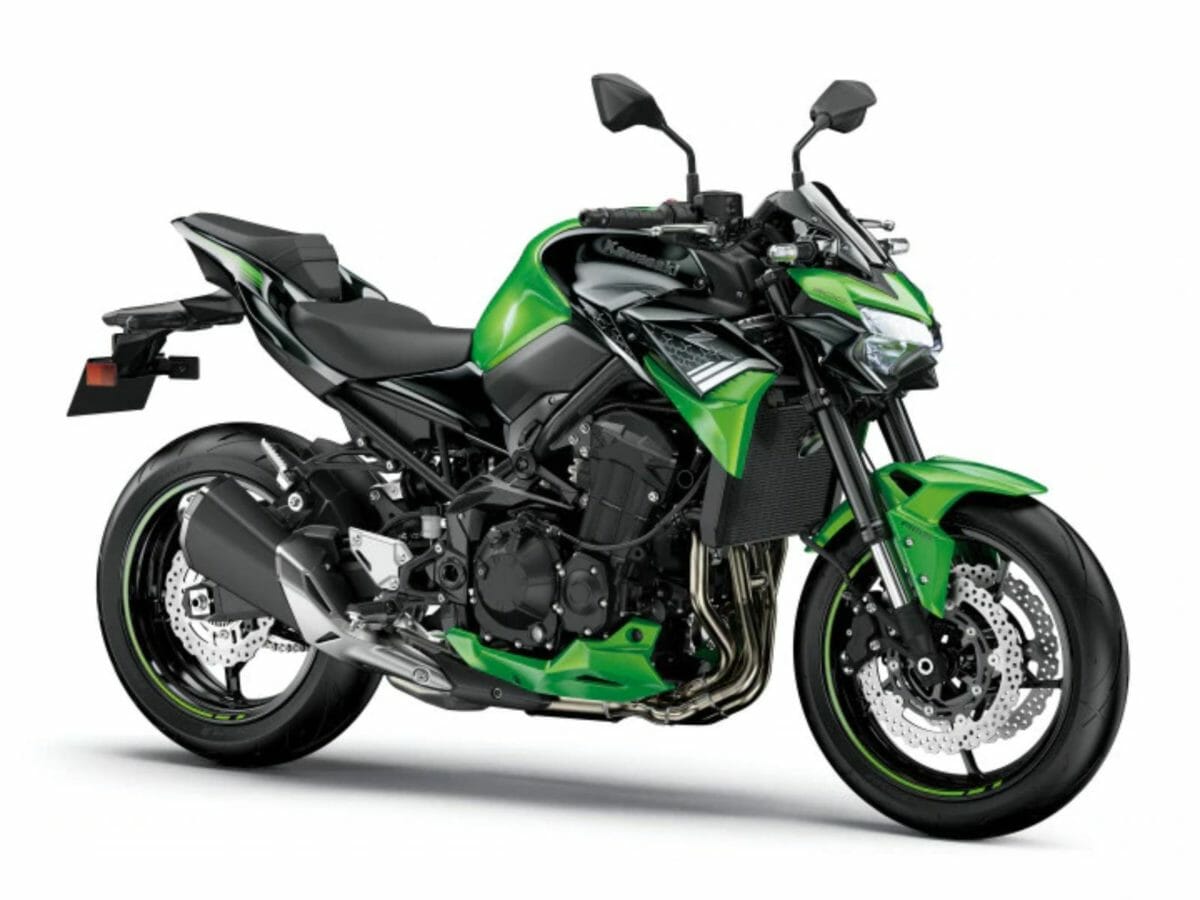 Z900 is renowned for its fire-breathing 948cc inline-four engine and the good news is, even in its BS6 avatar, it hasn’t lost any power. The Z900 continues to make 125bhp@9,500rpm and 98.6Nm of peak torque at 7,700rpm, and is mated to a 6-speed gearbox with slip and assist clutch. In terms of performance, the bike is equipped with two power modes – low and full. The rider can choose between the two power modes depending on conditions and individual preferences. In low power mode, the power output is reduced to around 55% of the actual capacity.

The minor price bump of INR 30,000 is well justified because of all the goodies it has gained in its latest iteration. In the safety department, Kawasaki has added an advanced traction control system. This allows the rider to confidently tackle low-traction surfaces. Handling the elements has also become easier with integrated riding modes of sport, road and rain. Kawasaki, complying with the latest trend, has also thrown in a new all-digital TFT instrument console that enhances the overall look and feel of the cockpit. It also displays a lot more information, as compared to that of BS4 model. 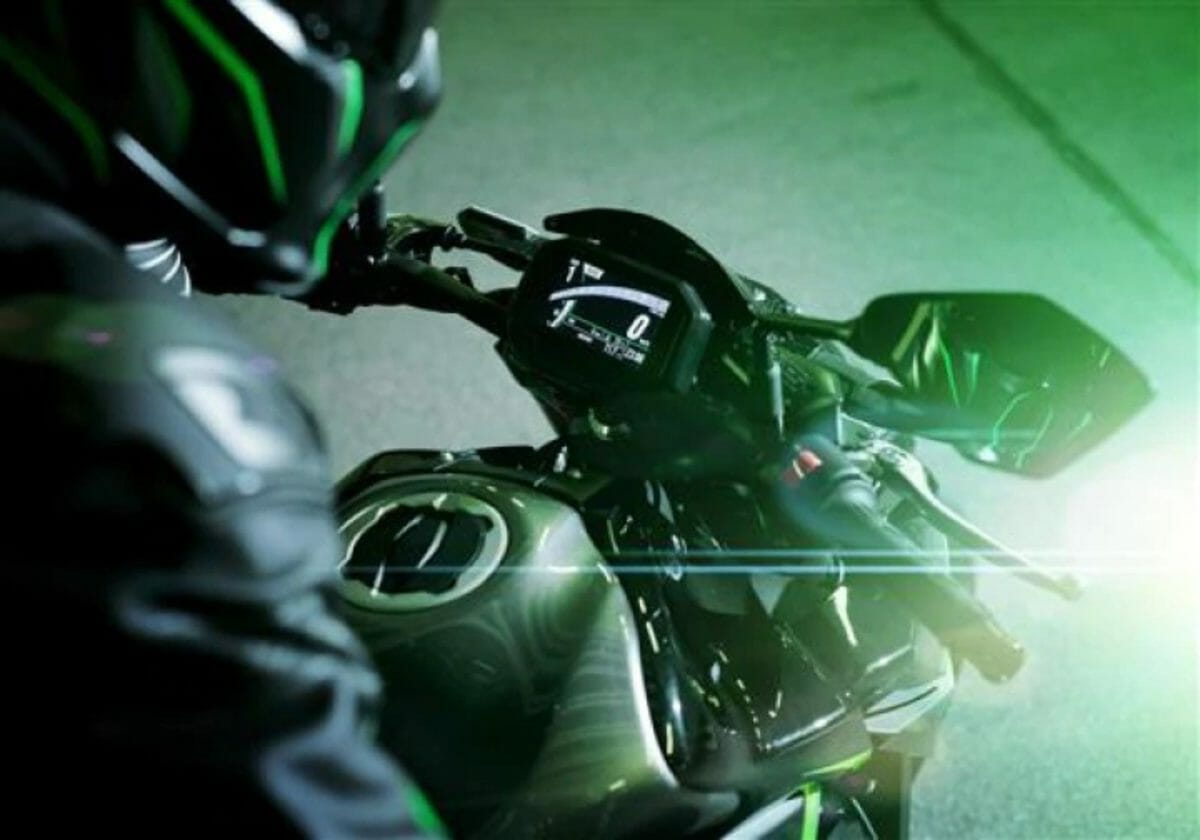 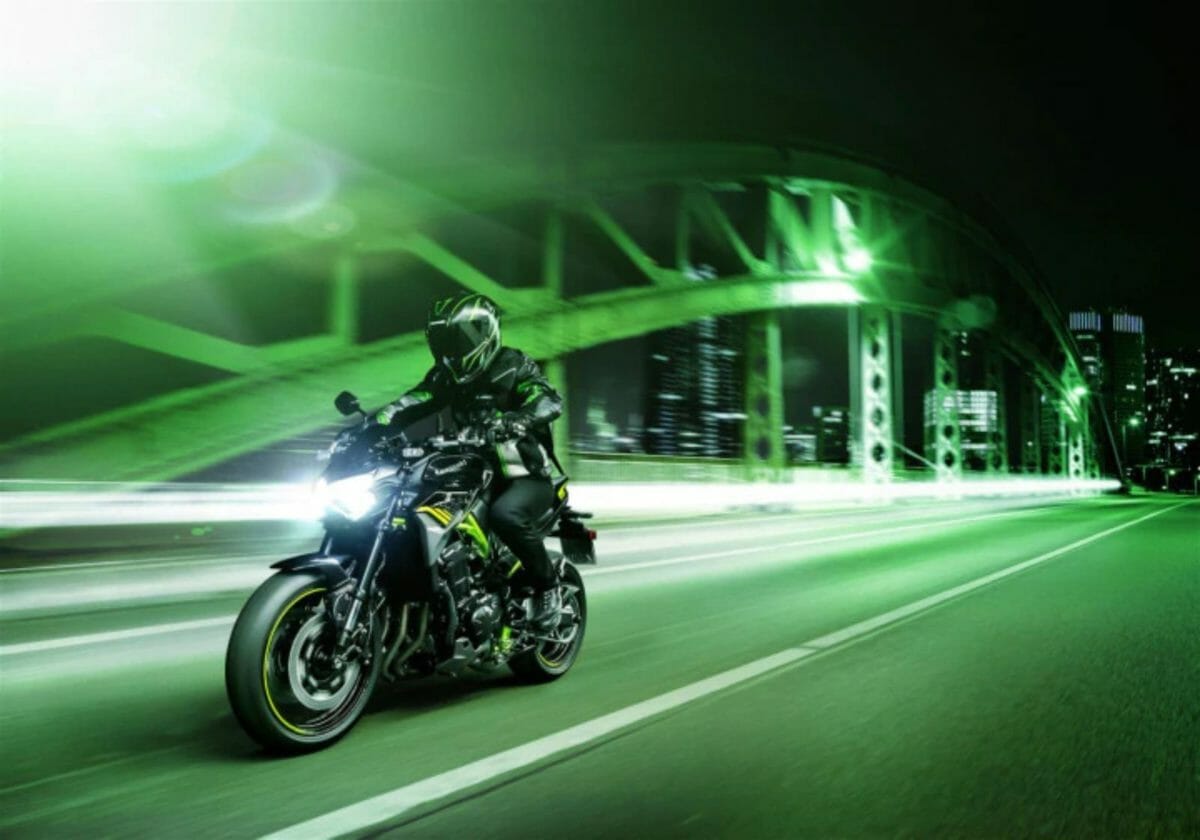 The Kawasaki Z900 will be available in two distinct colour shades including metallic graphite grey/metallic spark black and metallic spark black/metallic flat spark black. The competition will include the Triumph Street Triple R and the RS and the BMW F900R. The Triumph Street Triple RS serves as the benchmark in this segment. The Street Triple RS continues to get powered by Moto2 derived engine which churns out 121 bhp and 79 Nm. It also now gets a bi-directional quick-shifter as standard. It continues to use the top-spec M50 four-piston Monobloc front calipers and other premium cycle parts.

Also read: Is Kawasaki Developing a Retro-Styled Motorcycle Based On The Z650?

On the other hand, the BMW F900R is powered by an 895cc, parallel-twin, liquid-cooled engine mated to a six-speed gearbox. The engine makes 105 bhp at 8,500 rpm, with peak torque of 92 Nm at 6,500 rpm. It also gets all-LED headlamps along with a Bluetooth-enabled, fully coloured instrument cluster. Additional features include keyless ignition, cornering ABS, semi-active suspension and more.