When it comes to introducing affordable cruisers to the Indian masses, Bajaj’s Avenger series should receive a very large part of the credit. Unsurprisingly, they have made the Avenger series BS6 compliant. While there is no word on Street 220, we guess it would be safe to assume that Bajaj has discontinued it, unless they are planning to launch it later sometime. 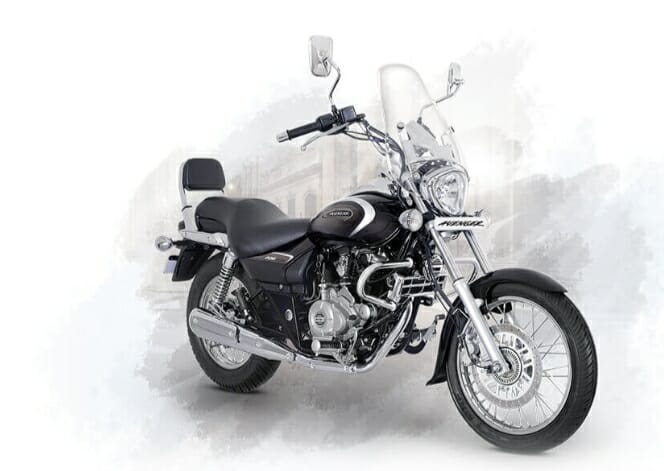 Both the Avengers, namely the Cruise 220 and the Street 160 are now considerably costlier as compared to their BS4 counterparts. The BS6 Cruise 220 demands a premium of INR 11,584 over the BS4 version and is priced at INR  1,16,672. While on the other hand, the Street 160 is now dearer by INR 11,642 and now costs INR 94,893 ex-showroom. The reason behind this steep price hike is the fact that the BS4 versions of both the motorcycles were carburetted while Bajaj has included Fuel injection this time around to make them BS6 compliant. The cost of the system and the ECU has resulted in such a steep price hike. They also had to revise the catalytic converter in order for them to meet the stringent BS6 norms. 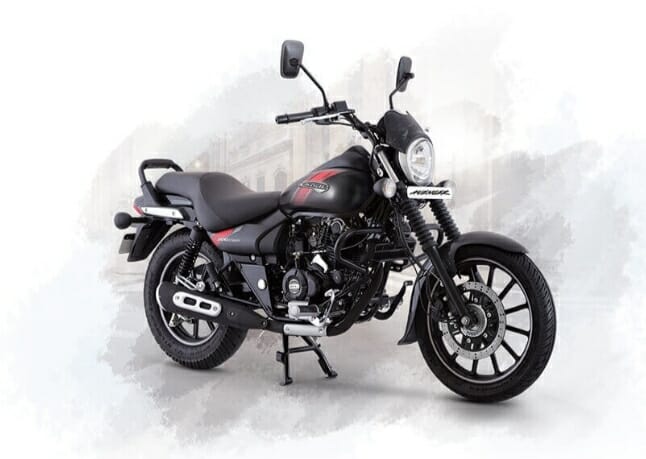 The interesting thing here is, while we have witnessed motorcycles losing power after being BS6 compliant, the same is not the case with the Avenger cousins, as they retain the same power figures. The Cruise 220 continues to put out 19.03PS while the Street 160 retains its 15PS figure. What’s even more impressive is that torque has actually increased by 0.2Nm to 13.7Nm on the Street 160 BS6. It is safe to say that both the motorcycles will retain their good highway manners, even in the BS6 guise. Apart from the mechanical changes mentioned above, there haven’t been any changes. They look exactly the same in terms of appearance.