Home News BS-III Yamaha R3 goes off website, will be replaced by an updated model

The very capable Yamaha R3 is no longer listed on the manufacturer’s India website. The reason? The R3 that was on sale until now did not meet the new BS-IV standards, however, a new updated model will replace it soon. Elsewhere, the 2017 Yamaha R3, gets cosmetic changes in the form of new colours and graphics, while mechanically, it remains unchanged. The carburetted Yamaha FZ16 has also been discontinued, which leaves only the fuel injected models to remain on sale now. 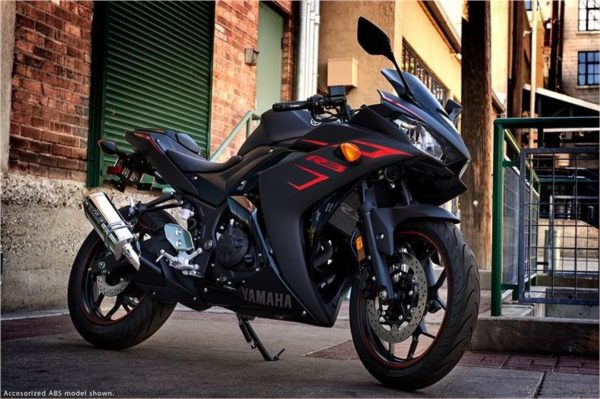 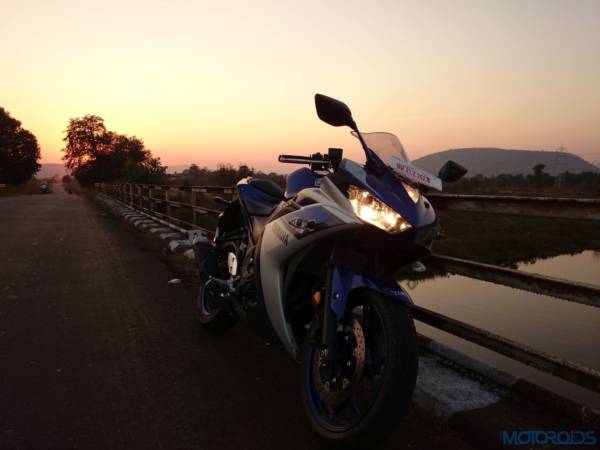 Priced at a premium, the updated R3 could carry a slightly higher price tag than the discontinued model. In India, Yamaha’s brilliant twin cylinder motorbike locks horns with the KTM RC 390 and the Kawasaki Ninja 300, where the former has been a runaway success because of its price-to-performance ratio. Where the current R3 lacked ABS, we hope the updated model gets it, at least in the form of an option, along with some premium rubber.