WARNING: Some of our readers may find some of the images in this post offensive. Request you to stop here if such may be the case

The world, as we know it, forbids public use of the P word, including the other word meant to describe the genitalia of the fairer gender. There is a certain someone, though, who is using the object in question to put some sense in the local authorities’ head. The man we are talking about here is a graffiti artist. An anonymous, mysterious guy who goes by the name ‘Wanksy’, and uses temporary colour to outline potholes with human phalluses to bring the attention of local council to the sorry state of unrepaired roads.

The idea of outlining the broken roads was triggered by injuries suffered by his cyclist friends due to these open craters. These potholes in Bury, England had been lying unrepaired for more than a year. Surprisingly, they got mended within 48 hours of our man having outlined them with the shape of a human shaft. While the success rate wasn’t 100 percent, the Wanksy Artist managed to get a majority of the potholes filled in good time. And now since the word has spread far and wide, we can expect the members of the Bury Council to take prompt action to fill the remaining ones too. 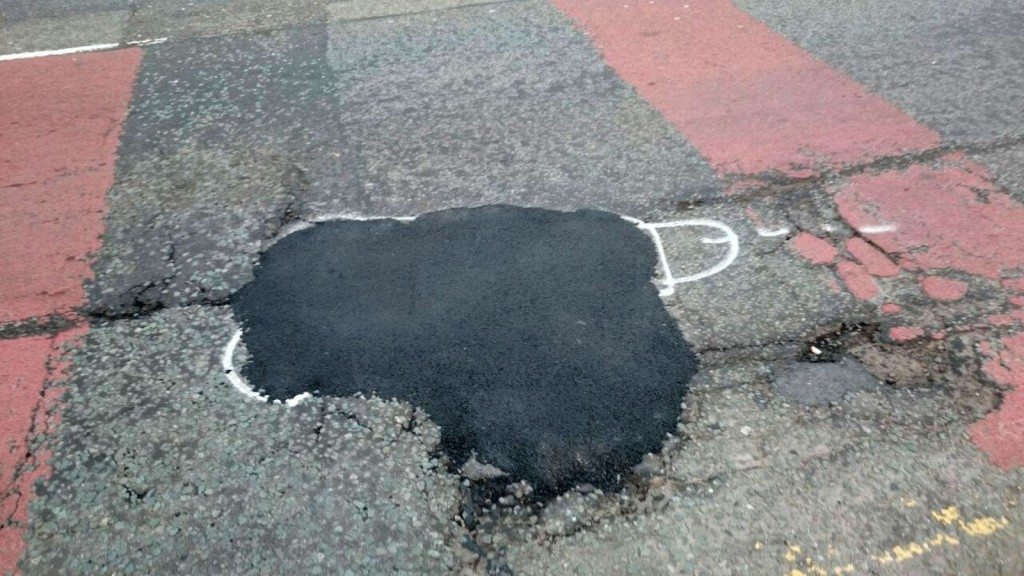 While some of the local residents, cyclists in particular couldn’t probably thank the Wanksy Artist enough, the local authorities, namely the Bury Council isn’t too appreciative of the man’s deeds. That’s quite natural though, as no one wants to be named and shamed in public for incompetence.

The council, in a statement said, “The actions of this individual are not only stupid but incredibly insulting to local residents. Has this person, for just one second, considered how families with young children must feel when they are confronted with these obscene symbols as they walk to school?” We really believe the feeling wouldn’t be too nice. It still, however, would be a better scenario than losing a limb after taking a tumble from a bicycle. 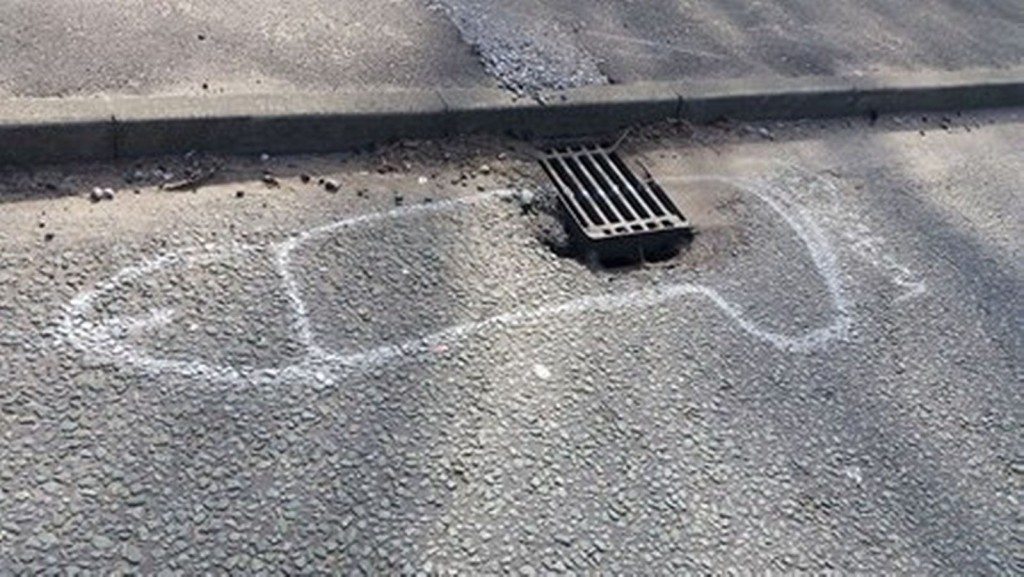 That’s kind of funny, as we don’t see the paint having been removed around the potholes that were filled. Sounds more like a lame argument to deride the phallus painter, who’s bringing the authorities’ ineffectiveness out in the public. 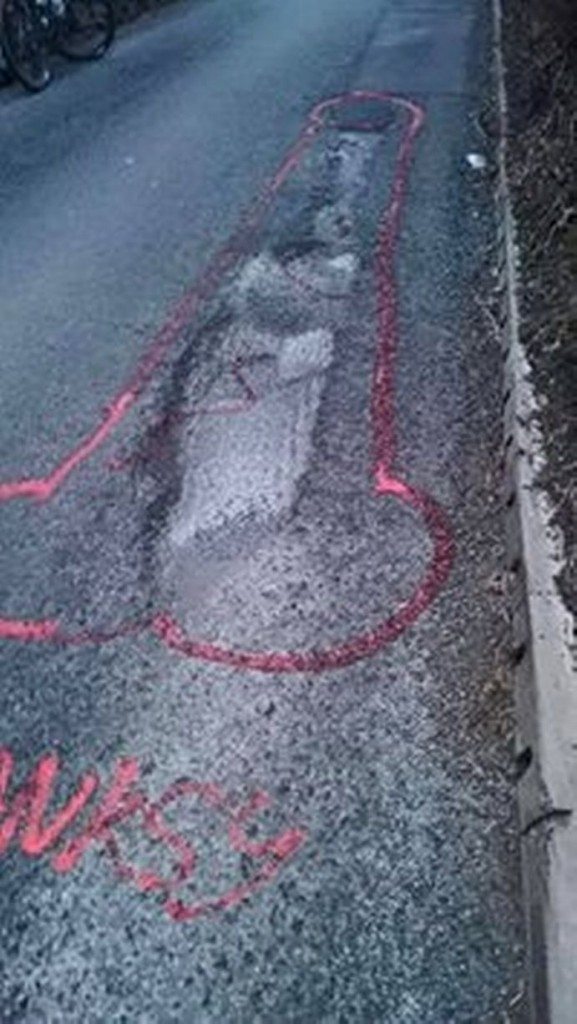 The Wanksy Artist on the other hand insists that he uses temporary paint instead of a more obstinate spray paint to ensure that the drawing washes off quickly. “It’s just a step up from chalk” he says.

Noble or repugnant? What do you think of the man’s actions? Do let us know via comments