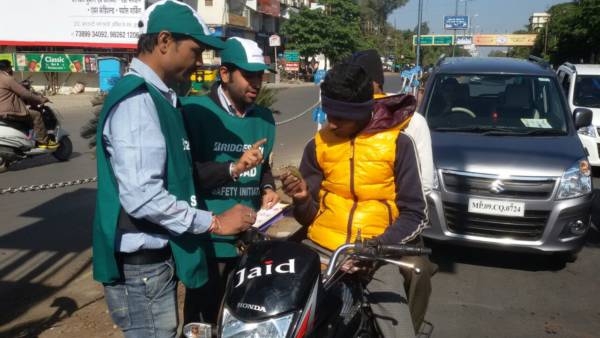 Tyre and rubber company, Bridgestone India, conducted a Road Safety campaign in Indore city on 28th December 2014. Bridgestone India has been at the forefront of promoting the importance of road safety through various initiatives, and this campaign was organised specifically in view of the upcoming holidays which usually result in increased road traffic and associated accidents. 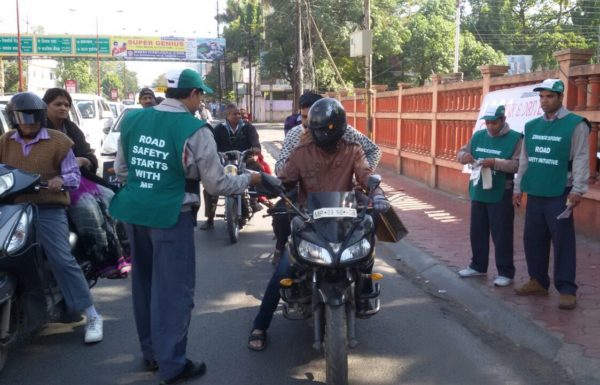 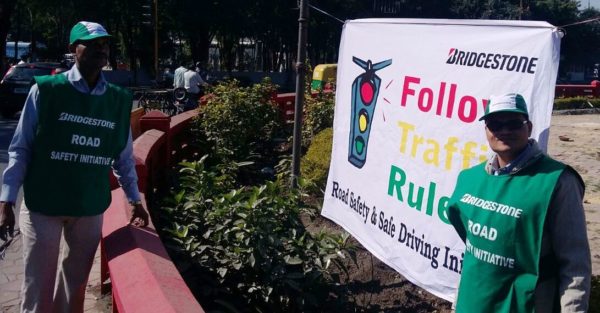 The volunteers also reminded citizens of the importance of utilizing seat belts and helmets while driving, to avoid drink driving and distractions when behind the wheel, and to obey traffic rules. Bridgestone believe that the efforts put into this road safety campaign will develop road sense among citizens and ultimately help reduce the number of road fatalities.