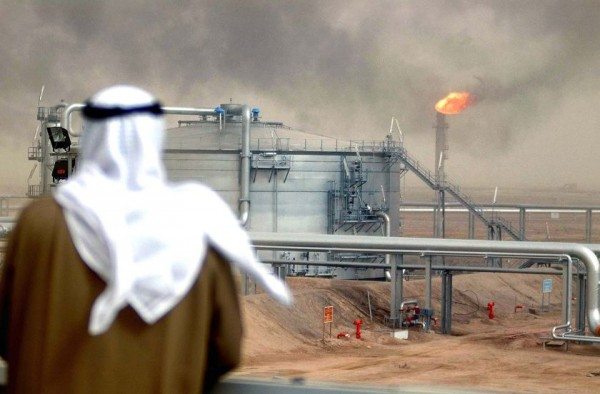 “Black gold” is now cheaper, thanks to the Saudis.

Falling crude oil prices aren’t a very common sight in our modern world. But, Saudi Arabia, the world’s largest exporter of the crude oil, has decided to increase production of oil, despite the oversupply condition that’s prevalent in the market right now. This means that the prices per barrel have fallen down to almost $78. The overall price of crude oil has fallen by a third in the past few months and this has risen concern within some of the OPEC (Organization of the Petroleum Exporting Countries) members who stand with different thoughts on Saudi Arabia’s increase in production. In fact, many smaller members within this group have called out for production cuts and the final decision is to be taken at the OPEC meeting which is to take place in Vienna on November 27. That said, the big boss of the OPEC, Saudi Arabia, has shown no signs of cut down on the production of crude, thus far. 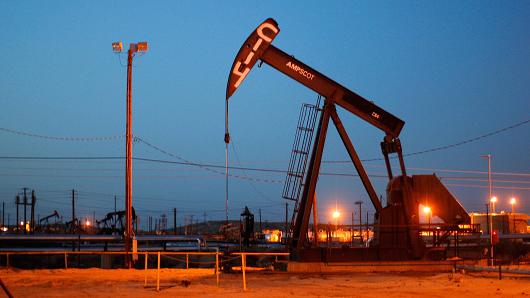 According to sources in Saudi Arabia, the oil-rich kingdom can sustain itself for a while easily with the current oil prices. But this has put across a dilemma wherein, even the long-term veterans of the OPEC have no clue as to how this will affect the rest of the pack. “For the first time, I really do not know what is likely to happen at the meeting. It is not clear,” one long-serving senior OPEC delegate told Reuters. “It is a guessing game,” said Carsten Fritsch, senior oil and commodities analyst at CommerzBank in Frankfurt. “There are so many opinions and views on what OPEC will do next week. The most reasonable response for investors is to stay on the sidelines and wait for guidance,” Fritsch added.

In September alone, Saudi Arabia increased exports of crude by 59,000 barrels per day (bpd). Why is Saudi Arabia doing this? Simple, to maintain their market share which fell dramatically back in the ’80s when they supported production cuts according to OPEC demands. This meant that the kingdom went through some bad budget deficits which they don’t want to repeat. All this lowering of crude prices could mean that visiting the pumps the next time, could get a little lighter on your pocket. But all that is to be seen when OPEC finalises its decision on the matter next week.