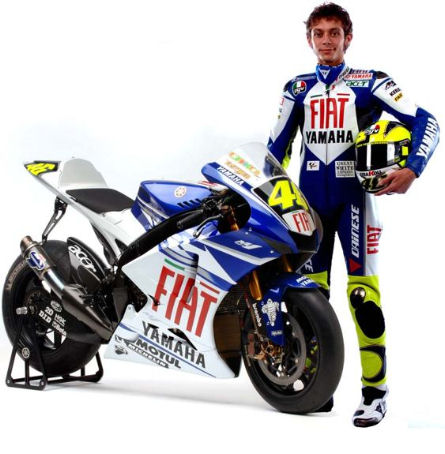 Only yesterday, we talked about the possibility of Rossi returning to Factory Yamaha team to fill up the seat that will be left vacant by Ben Spies next year. Now, Rossi has talked about his return to the Yamaha’s factory squad in 2013. Rumours are already doing rounds that the Doctor will soon reject a two-year contract from Ducati. It has emerged that Rossi has been busy having talks with Yamaha about a return to the team. Going back to Yamaha will mean that Rossi will have to partner with arch rival Jorge Lorenzo but his return to the Japanese team could be finalized as soon as prior to the next MotoGP round in Indianapolis. Rossi, on being asked if he will be staying with Ducati, said: “It is a big risk also because I can’t wait to make the decision. If not (Andrea) Dovizioso becomes very angry (laughs). But at the same time the problem is to wait for Audi and Ducati. It is very early to understand who will come to help Ducati, so I have to make a bet without seeing the situation very clear.”

Rossi also said that he has a third option but it is not in the factory team. While he added he might consider this option but he also said that he intends to stick to a factory bike. On being asked how it will be to partner with Lorenzo again, Rossi said: “My feeling has changed a lot because the situation has changed. I had some problems in the past with Jorge, especially because I was angry with Yamaha. After all I did for Yamaha they put in the team a very strong team-mate so I was p****d off with Yamaha more than him. Now it is a different situation and I understand that Yamaha made the right choice for Yamaha. This is not a big problem.”