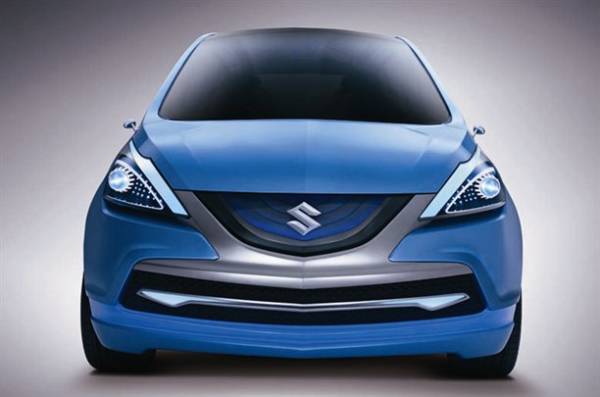 That Maruti Suzuki is developing a brand new hatchback, codenamed YRA is not exactly fresh news. We told you about the development a while back. What’s news, however, is the fact that the leading carmaker in India is also developing a brand new turbocharged petrol engine to power the car. The 1.0 liter turbo petrol will dish out close to 90 bhp of power and is expected to produce an even more impressive peak torque of about 140 Nm. The Direct Injection Turbo Charged (DiCT) engine is expected to boast a fuel efficiency figure of 20kmpl, which is quite impressive for a petrol motor. We expect the engine to be a three-pot unit.

It’s not just the power and torque figures that make the new engine important though. The smaller displacement and the introduction of a turbo and the resultant increment in specific torque output would also mean that the cars propelled by the new unit will have a stronger mid-range grunt. What that effectively means is that the new engine will offer better in-gear acceleration, which translates to hassle free overtaking, better driveability, and better fuel efficiency in the real world. We hope it’s tuned well enough to not suffer any turbo lag though. 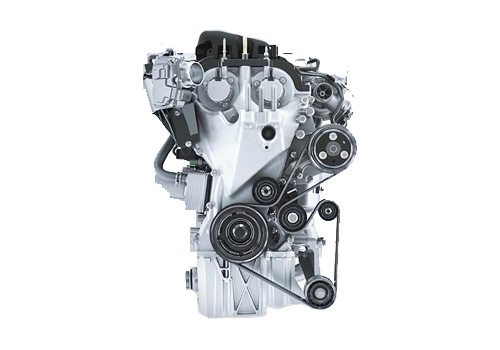 Now how exactly the new engine turns out, or what characteristics are priority for its tuning cannot be commented upon, but technically speaking, the new engine should make new Maruti Hatchbacks quicker, faster, more driveable and more fuel efficient.

The YRA hatchback will be the first car to come equipped with the new engine, and is expected to hit the streets by the end of 2015, most likely during the festive season. The YRA hatchback will also be the biggest hatchback offering by Maruti Suzuki in India, and will surpass the Swift in terms of size, space, features and of course, price. Upon its launch, the YRA will compete with the new i20 and the new Honda Jazz (both cars due for a launch).

The 1.0 liter DiCT engine powered YRA will be focused primarily towards the increasingly upwardly mobile Indian market, and will be exported to a lot of countries as well.

Does a bigger, more powerful, and more expensive hatchback from Maruti with the 1.0 DiCT engine appeal to you? Do let us know what you would want this car to be like through your comments.

Note: Both the images in the article are for representational purpose only. Images of the R3 Concept and and the similarly specced Ecoboost 1.0 engine are used