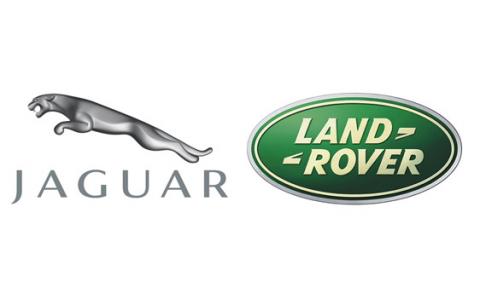 Jaguar Land Rover is to become the first British carmaker to open a manufacturing facility in Brazil following a landmark agreement between the company and state authorities to build a plant in the State of Rio de Janeiro.

An agreement paving the way for construction of the plant has been signed by Phil Hodgkinson, Global Business Expansion Director of Jaguar Land Rover, and Sergio Cabral, State Governor of Rio de Janeiro.

Jaguar Land Rover’s planned expansion into Brazil is the next major step in the company’s strategy to increase its global manufacturing footprint and create additional capacity. This new facility will play an important role in supporting the significant growth opportunity identified in Brazil and across other South American markets.

Dr Ralf Speth, CEO of Jaguar Land Rover, said, “Brazil and the surrounding regions are very important. Customers there have an increasing appetite for highly capable premium products. This new programme will enable us to bring exciting new vehicles to them, with outstanding British design and engineering, creating a world-class Jaguar Land Rover facility incorporating leading premium manufacturing technologies. We have established excellent working relationships with the State of Rio de Janeiro, the City of Itatiaia & the Rio de Janeiro State Industrial Development Company and we look forward to attracting new customers to our business in this important market.”

Construction of the premium manufacturing facility will commence in mid-2014. It is anticipated that the first vehicles will come off the assembly line in 2016, subject to the final approval of the plans from the Brazilian Federal Government under its Inovar-auto Programme. The new plant will have a capacity to build 24,000 vehicles annually for the Brazilian market.

Initially, the plant will employ almost 400 people. This number is expected to almost double by the end of the decade. This new manufacturing facility will also create additional jobs across the local supply chain network.

Following a detailed feasibility study, Jaguar Land Rover selected the City of Itatiaia, close to the heart of the emerging Regional Automotive Zone, due to its excellent logistics links, access to the local supplier base and skilled workforce.

Sergio Cabral, Governor of Rio de Janeiro State commented, “The choice of Rio de Janeiro to host the Jaguar Land Rover’s new facility is another historic achievement for our state. We offer perfect conditions to JLR to install its plant in Brazil, as we have an automotive hub in the South Fluminense region that concentrates qualified labor and important suppliers. It is a privilege to welcome this great group, with an estimated investment of up to R$750 million and we are confident that this agreement will bring to Brazil extraordinary results”.