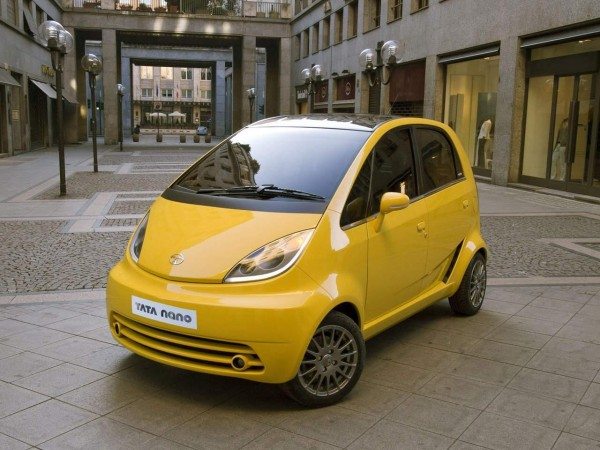 Tata Nano, the world’s cheapest production car and the smallest vehicle to have even been manufactured by Tata Motors, has been regular with making news ever since it made its debut. While many times, the Nano came into limelift for all the wrong reasons, this time around, the little wonder from Tata Motors has achieved quite a mean feat. The Tata Nano has become India’s Most Trusted Automobile, as per The Brand Trust Report, India Study 2014.

Tata Nano makes a notable rise of 50 ranks over last year increasing its overall Trust Index as well and maintains its first rank in the category the second year in a row. TRA, a Comniscient Group Company, is the publisher of The Brand Trust Report, India Study – 2014 and lists 1200 brands from 284 categories.

N. Chandramouli, Chief Executive Officer, TRA said, “In the Car- hatchback category, Tata Nano, and among Sedans, Honda City, both continue their winning ranks of 2013. The latter is followed by Mitsubishi Lancer a new entrant in the category and Maruti Suzuki Swift Desire comes in third in the category. Further, among SUV/MUVs Mahindra Scorpio replaces Tata Safari from last year, rising as the Most Trusted brand.”

Of the twenty six brands listed in the category, 10 brands belong to the Hatch-back category, 7 Sedans and 9 belong to the SUV/ MUV category. Eleven of these brands are new entrants having been listed for the first time in 2014. Of the long list, six auto brands in BTR 2014 come from the stable of the Indian automobile behemoth, Tata Motors. 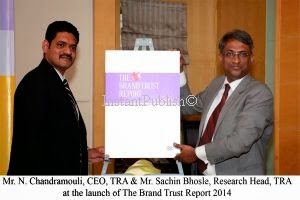