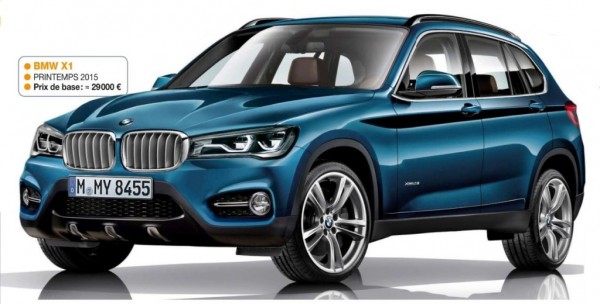 We reported in detail when it first emerged that Bavarian auto maker BMW is readying the complete model replacement for its X1 crossover. CLICK HERE to read our earlier report. The BMW X1 was launched way back in 2009 and has already received its share of nip and tuck jobs. Hence, it is only obvious for BMW to start readying the next gen model of the popular entry level Bimmer. In the latest development, a speculative rendering of the next gen 2016 BMW X1 has surfaced on the cyber space and the latest render gives us an idea of what the 2016 BMW X1 could look like.

The all new BMW X1 has been internally codenamed as F48 and would make its public debut in mid 2015. Underpinning the model would be the car maker’s new UKL1 FWD platform, which is currently being used for the 1 Series hatchback. This is the same platform that will also underpin the upcoming 1-Series GT MPV and the new 2-Series. Thanks to usage of this new platform, the BMW X1, which is currently being offered in rear wheel drive and all wheel drive variants, will be sold in front wheel drive and all wheel drive configurations with the advent of next gen car.  The new UKL1 platform allows transversal mounting of the engine, along with being scalable to be equipped with all wheel drive. The UKL1 platform is made up of high tensile steel and will be used to underpin a variety of upcoming BMW models.

It is highly unlikely that BMW would offer the F48 X1 crossover with a 6 cylinder petrol motor. The only engines on offer will be the next generation 4 pot petrol and diesel engines.

Quite obviously, the next gen BMW X1 will be seen rivaling the Audi Q3 and the upcoming Mercedes GLA. 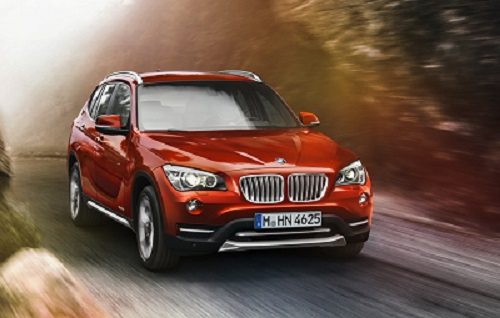 via: WorldScoop and Automobile Magazine