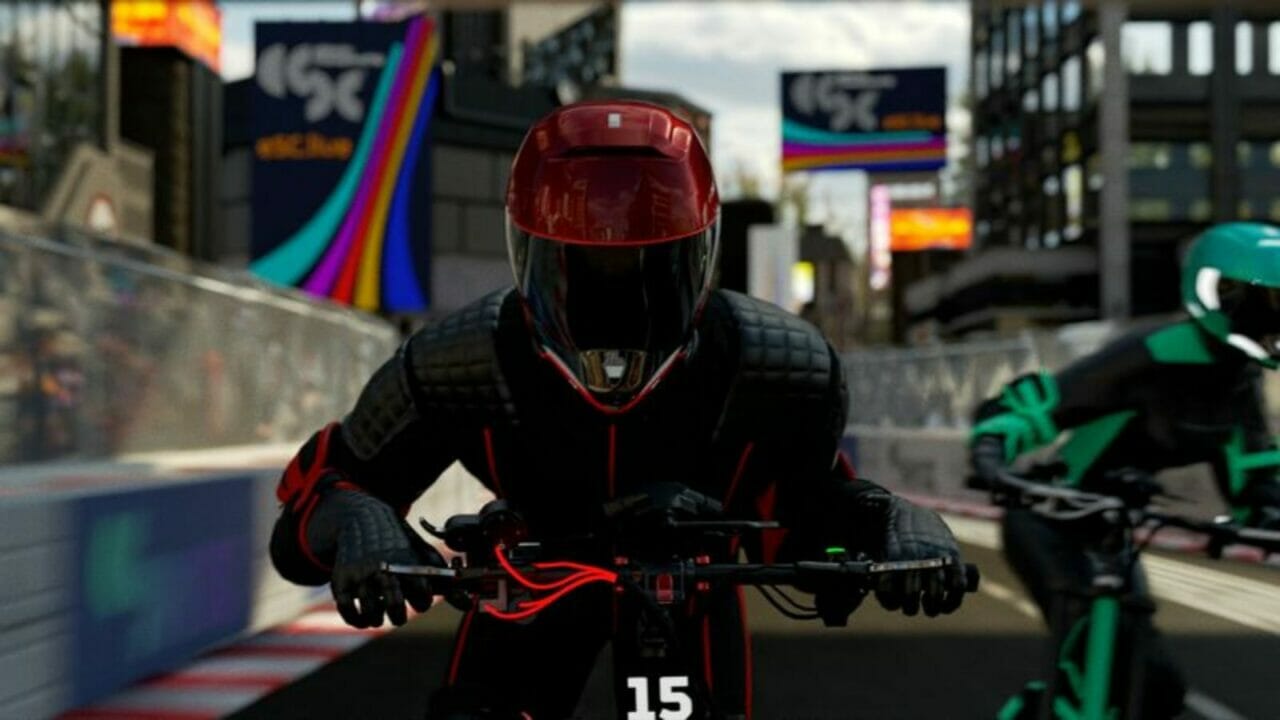 For all the motorsport enthusiasts, this upcoming piece of news would surely make them as excited. A new international eSkootr race series using electric scooters has been announced. A group of Formula One and Formula E drivers is starting a new racing series that will pit competitors against each other on ultra-fast custom-built electric scooters.

The series — dubbed “Electric Scooter Championship,” or “eSkootr” — is set to launch in 2021, and the launch video shows riders whizzing through city streets on Tron-style vehicles and wearing matching neon-accented gear.

Details of the eSkootr Championship

The hair-raising competition will have professional riders pitted against each other in a remarkably risky position, scooting around urban tracks at speeds up to 100km/h with little to protect them in the event of a crash. Although Helmets remain a piece of mandatory safety equipment. Despite the Tron-meets-Playstation look of the promotional video, when the electric Scooter Championship(eSC) starts it will feature real people on real scooters, presumably with less neon.

There are a few other details about the series, like how it’s being funded or who the competitors will be. All the organizers say is that the “category’s affordability removes the high barrier to entry seen in most other motorsport series, and its versatility means the series can recruit from a truly diverse cross-section of competitors – including racing drivers, cyclists, skaters, snowboarders, motorcyclists, and even esports racers.” 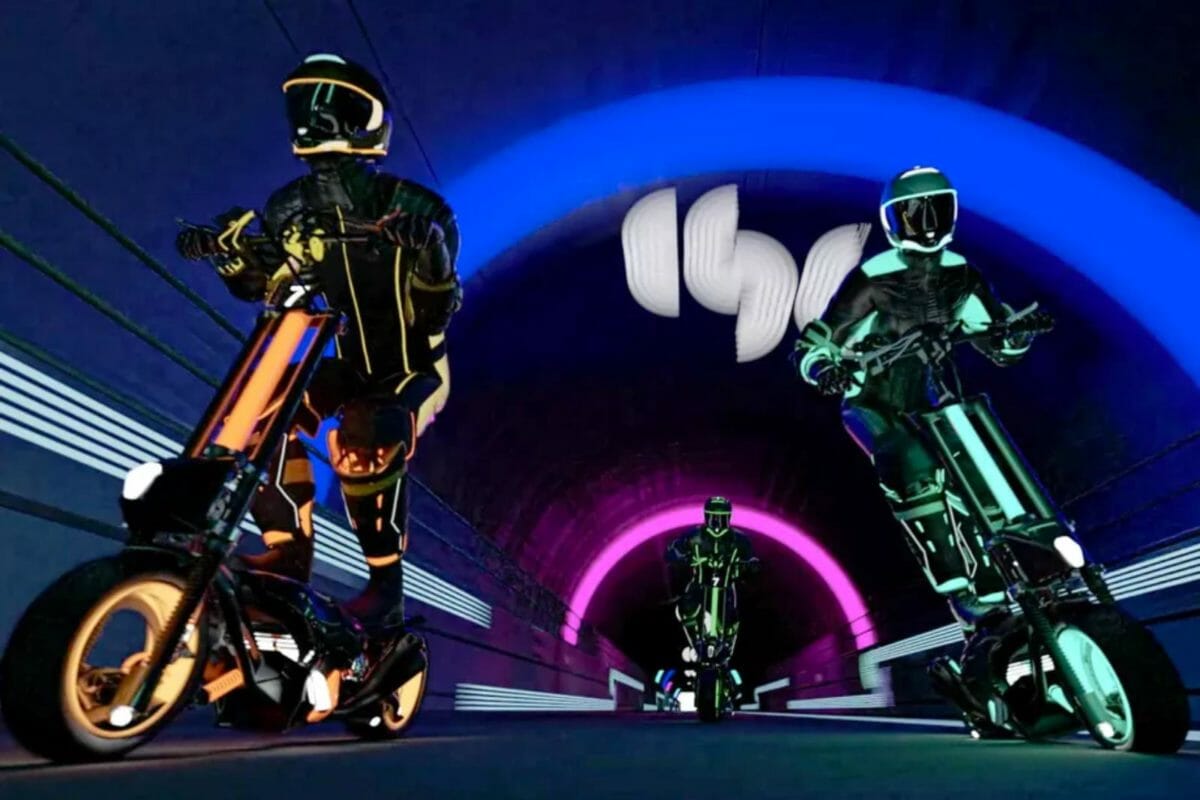 eSkootr has revealed that it is currently in the process of developing a prototype of the first race model that will be unveiled to the public later this year.   They will feature large platforms, fat tires, and full suspensions in order to handle going that fast — at least, according to the launch video. As for where the scooters will come from, organizers say they have “already partnered with a recognised high-technology provider” to build them and will “reveal the prototype later this year,” though they don’t name the company.

Mission Of The Championship

The mission behind the series tracks very closely to that of Formula E, the all-electric racing series that launched in 2014. Formula E is not just about pushing the boundaries of electric vehicle performance. Almost all of its races are run on temporary street circuits in some of the world’s biggest cities, with the goal of promoting clean energy technology in the places where it’s most needed.

As with Formula E, the electric vehicle race series, the eSC is about more than who crosses the finish line first. One of the missions of the series is to “make international motorsport more accessible, affordable and sustainable than ever before,” the organization said today. The eSC will also “promote the cost, convenience and sustainability benefits of micro-mobility within the rapidly changing electric mobility landscape.” 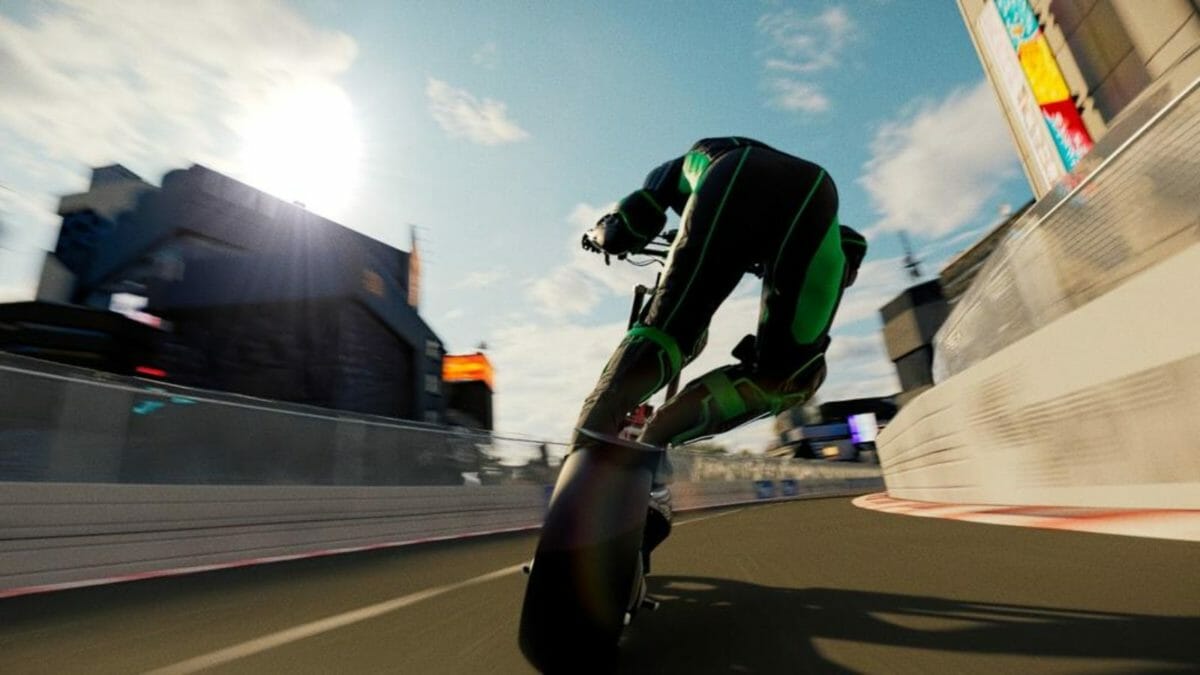 The eSC was co-founded by a group led by motorsport entrepreneur Hrag Sarkissian, who will take the reins as eSC’s CEO, and Formula 1 broadcaster and former A1 GP driver Khalil Beschir, who will act as COO. Formula E racer Lucas di Grassi, and former F1 driver Alex Wurz will also collaborate with the eSC to promote the mission.

Also READ: The Lamborghini Sian Roadster Is A Bridge To The Future And It Produces 819 HP!

The organisers haven’t yet announced the exact location where the championship will be held but eSkootr could possibly run on the same circuits as Formula E in cities such as Paris, Berlin and London and would flesh out the short races which run for less than one hour due to battery constraints.