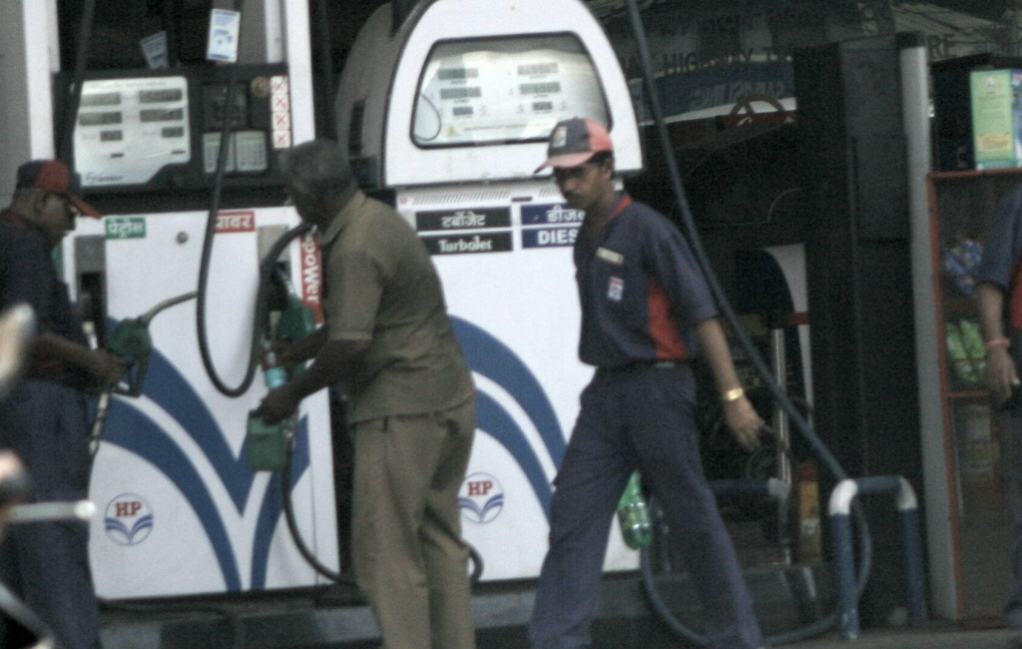 Driving a diesel car and laughing at your neighbor whose calculations went haywire as the gasoline prices spiraled suddenly? You were comfortably cushioned by the subsidized prices of the dirty fuel thus far, but it’s time for your neighbor to laugh at you. If you have not recovered a substantial amount of the extra money you paid for that oil burner, you have a reason to worry. The government has in principle decided to decontrol diesel prices, a move which is expected to put a rocket propellant beneath the already soaring commodity prices. As for the cost of your commute to work, well, they never bothered about it anyway. The government, however, will continue giving subsidies on cooking gas. And we should all hail our kind elected representatives for that benevolent act of charity.

The minister for state for finance Namo Narain Meena said that the government has agreed to make the prices of diesel market determined, in a written statement in Rajya Sabha. The government thinks that the subsidies on LPG, Kerosene and diesel result in a huge financial deficit. No comments, however, were made on the relatively gargantuan blows landed on the country’s budget with our honorable politicians’ acts of corruption though.

The entire amount given out in subsidies in the current fiscal is a little more than Rs 40,000 crore. What’s there to worry about that, we ask, when a minister can gobble up thrice that amount with a single scam? One less scam and we’d be good, won’t we?

Decontrolling diesel prices, taking in view the bigger economical picture is a good thing. But the government shouldn’t blame subsidies for fiscal deficit when their own ministers are causing the biggest losses to the exchequer for their personal gains. People in power, have a break, have a Kit-Kat – who knows, you’ll see the fiscal deficit disappearing automatically.