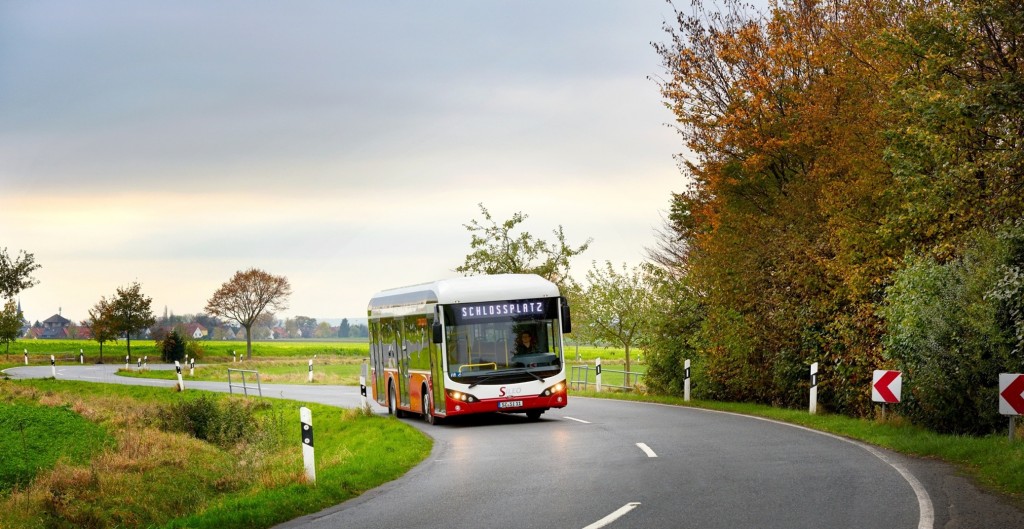 bozankaya bus and rail systems explores possibilities for electric mobility – particularly with a view to public transportation and the commercial vehicle sector. The Turkish outfit already run a couple of battery-electric buses – Sileo S10 and S12 – with a length of 10.70 metres and 12 metres, respectively. Within this year’s UITP World Congress & Exhibition in Milan, bozankaya bus and rail systems presented its new S18 electric bus, officially addressed as the Sileo, all of 18 metres in length, and featuring three double wing doors.

Like the S10 and S12, the S18 is equipped with two electric drive axles, which promises exceptional driving performance with a long electric range and an above-average recuperation of electric energy. With a capacity of 300 kWh stored in its traction batteries, bozankaya guarantees a range of 300 km, aided by the bozankaya SCL battery system (SCL = single cell loading) developed by bozankaya Business Consultant & Commerce (BBC&C). 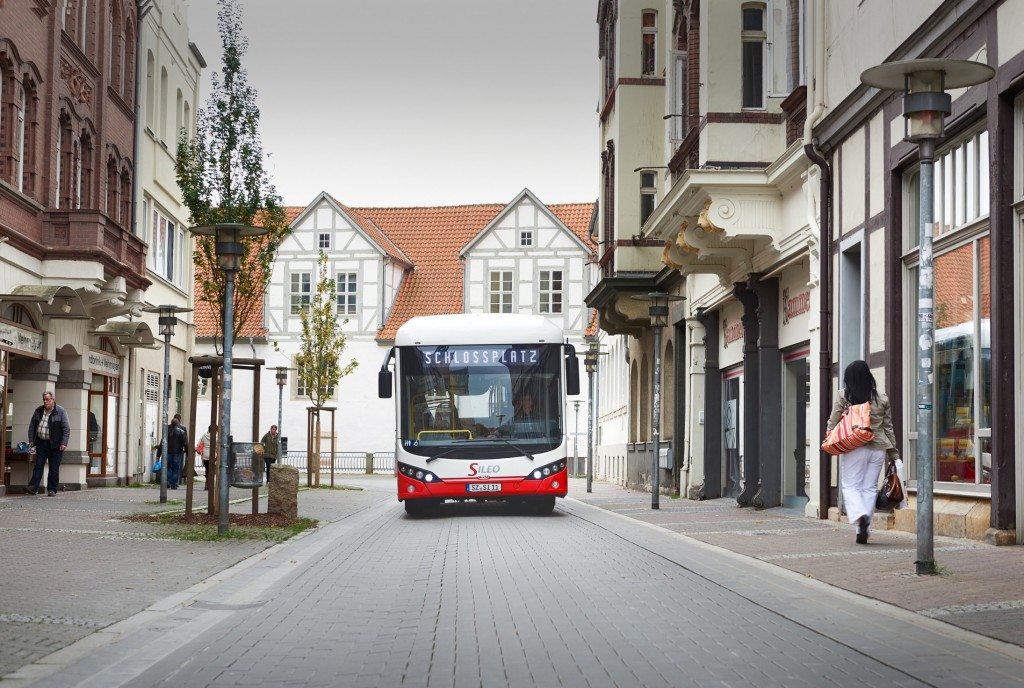 The high-voltage components are integrated into the specifically developed roof construction, while the crash-proof placement of the traction batteries takes care of safety concerns.

The newly developed articulation segment connects the vehicle halves and guides the passenger to the rear vehicle area until he/she reaches the continuous rear seat at the end. While the intelligent and self-regulating bozankaya SCL battery system permits a reliable range prediction at any time, this new development necessitates a special, thoroughly adapted charging technology.

The battery management system (BMS), which is based on an active balancing of the battery cells, lays the foundations for a best possible reduction of charge losses and realizes maximum safety at the same time. Should safety-critical values happen to be exceeded, the BMS responds with immediate deactivation while redundancy guarantees continuous operation. 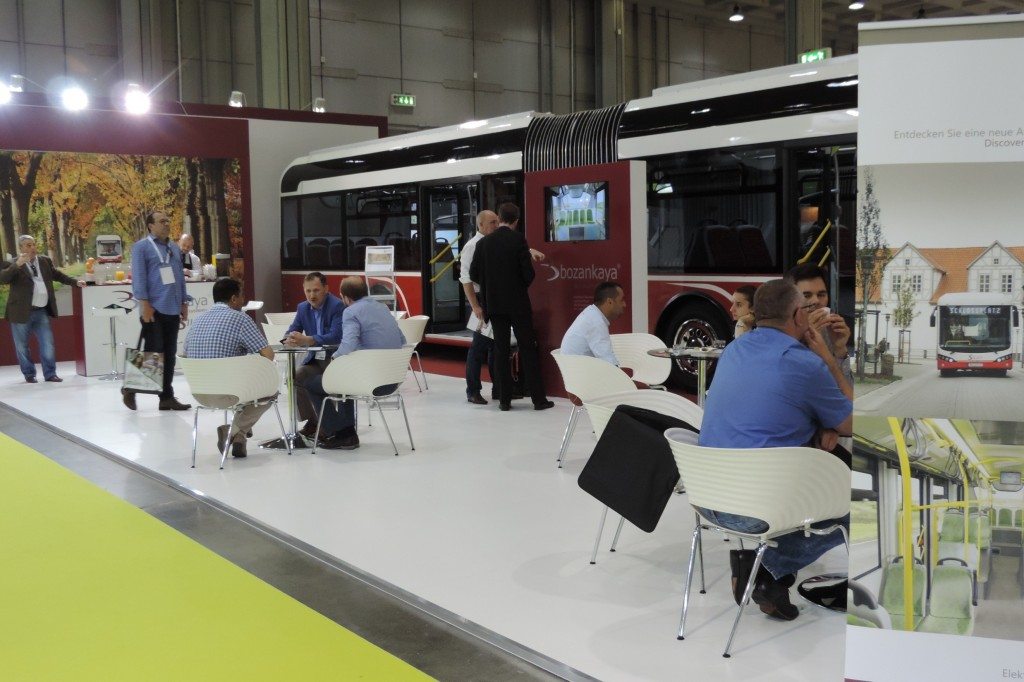 Apart from its minimal losses, the charging technology is characterized by its modular structure connected with the fundamental property of scalability: In addition to a mobile 64kW charging device, which was exhibited at the stand, a screen presentation, based on a simulation using data material from a real vehicle operation planning, visualized the strategic concept of the Dynamic Charge Matrix (DCM)–a fully automated network of charging units making the Sileo successfully applicable within the fleet management of large transport companies.

The functionality of the DCM consists in the dynamic distribution of charging power among several supply connections. In this way, simultaneous charging of multiple vehicles is put into practice – considering vehicle scheduling and available electric connection power at the same time.