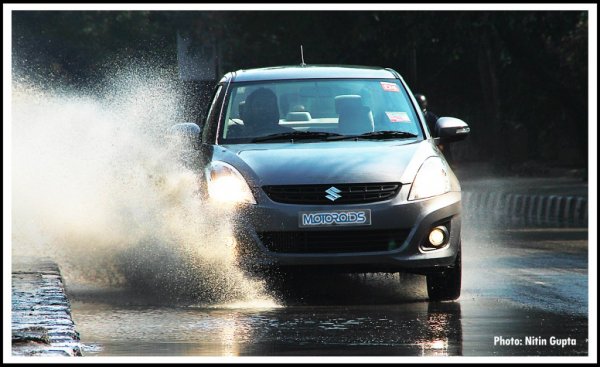 Only yesterday, we reported in a fair bit of detail that the waiting period for high selling Swift and Swift Dzire is looking all set to increase. Now, it has emerged that as many as 120,000 customers are waiting to get the delivery of Swift sibling. What is surprising though is the fact that bookings of these cars haven’t stopped pouring in even after MSIL made public that the production is at halt at Manesar. Even more surprising is that not a single booking has been withdrawn due to the news of Maruti temporarily shutting down its factory.

“I would wait for and support Maruti till its back with the production,” said Aval Sethi, who has booked a Dzire. “I do not trust any other manufacturer. I have been with Maruti since my first car in the 80s. Loyalty means not running away in hard times.”

Maruti is confident of a strong comeback as soon as the production is resumed at the Manesar plant.

“The Swift and Dzire are bestsellers for years despite strong competition and so many new models entering the fray,” said Mayank Pareek, chief operating officer (marketing and sales), Maruti Suzuki India Ltd. “The tragedy notwithstanding, we will bounce back strongly from this just like we did last year after strikes at Manesar.”

“Bookings are still pouring in everyday even though consumers know there is a lock out,” said Pareek. “That shows the strength of these brands. We have also written to them and told them about the situation firsthand. I believe they will understand and support us.”