Home Fiat Ratan Tata resigns from board of Fiat SpA 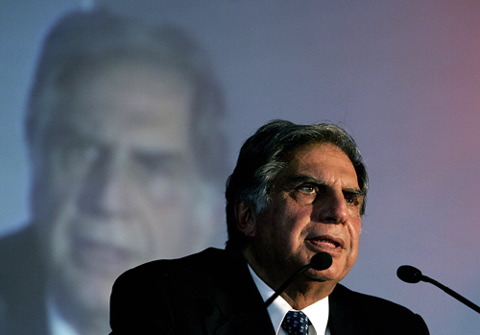 Ratan Tata has resigned from the board of Fiat SpA. Tata Sons chairman held the post of an independent director at Italian car maker’s board for a period of six years before stepping down recently. Tata took up the position of a director sometime before the Tata and Fiat entered into a joint venture in Indian market in 2006.

A Tata Sons spokesperson stated, “Ratan N Tata was on the Board of Fiat SpA, at their invitation, in his personal capacity. He stepped down from their Board in April this year to reduce his engagements.”

Tata’s name was proposed by the Agnelli family, which then had a company that held 30 per cent stake in Fiat Spa. Ratan Tata is the Indian to have served on the board of the popular Italian carmaker.