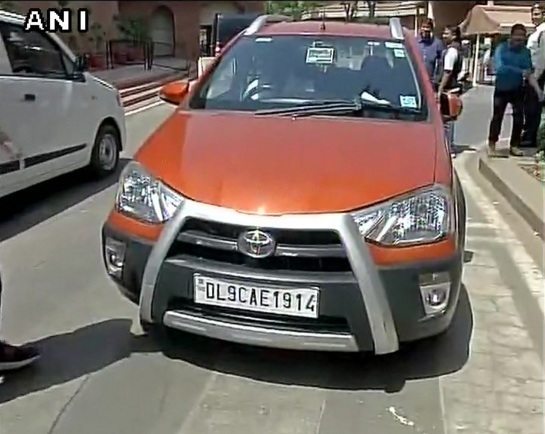 Controversy doesn’t seem to leave the side of the odd-even rule which is currently underway in the capital of the country. The earlier period of the rule saw an outcry from the public even as a number of people were fined for driving their even numbered cars on odd dates and vice-versa.

It has now emerged during the second leg of the rule (15th April – 30th April) that popular actor Paresh Rawal was caught violating the odd-even rule in Delhi. Rawal, an MP from the BJP, was caught travelling in a Toyota Etios Cross that sported an even numbered registration plate. 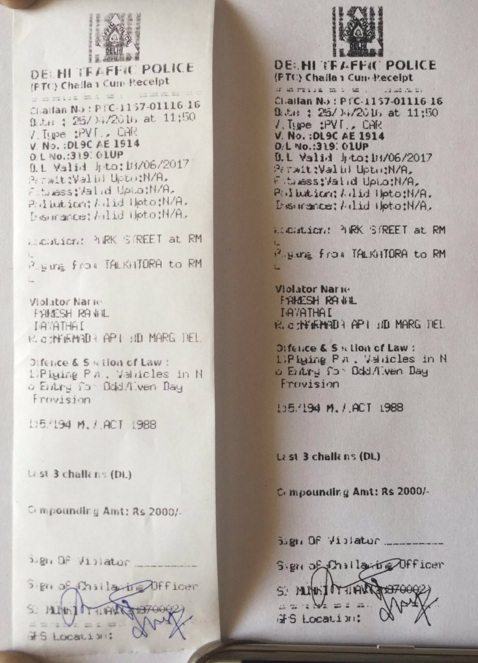 Rawal later used a popular social media website to apologize for the wrongdoing. He said that he had committed a serious blunder by travelling in an even numbered car to the parliament. He even went on to say sorry to chief minister Arvind Kejriwal and Delhi-ites as well. He was reportedly fined an amount of Rs. 2000 for the traffic violation, which he duly paid. 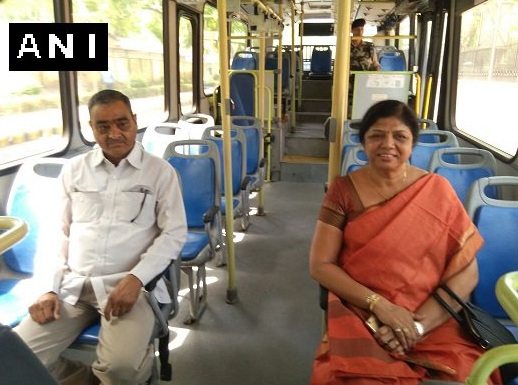 Meanwhile, other members of the parliament raised their voice demanding that they be exempted from the odd-even rule at least when the parliament is in session. The demand comes recently after the Delhi government had announced a special DTC bus service for the lawmakers to reach the parliament for the budget session that resumed from today.