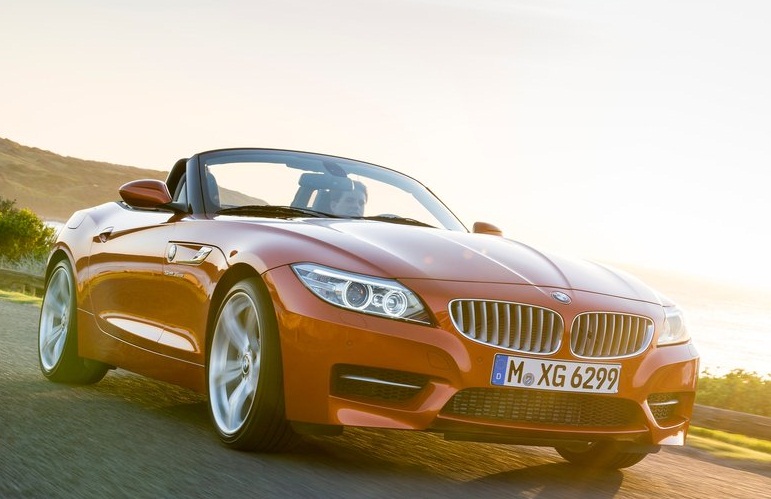 BMW has showcased the 2014 BMW Z4 at the 2013 Detroit auto show. The Z4 gets a mild facelift and continues to be powered by the same engines viz. a 2.0-liter four cylinder and a 3.0-liter inline six in various states of tune. 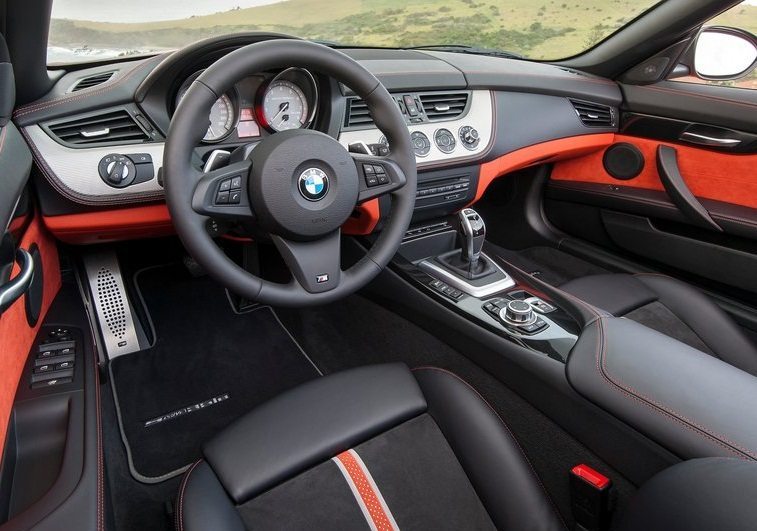 The facelift gets a slightly different set of headlights and a new chrome strip around the side air intakes. The 2014 BMW also gets new 18-inch wheels and three enw colours: Mineral Gray metallic, Glacier Silver Metallic and Valencia Orange metallic. The Valencia Orange metallic is available only with the Hyper Orange design package that can be safely described as ‘loud’. Other changes include addition of gloss-black plastic inserts on dashboard and a new wood trim.

Safely expect a slight rise in the prices. 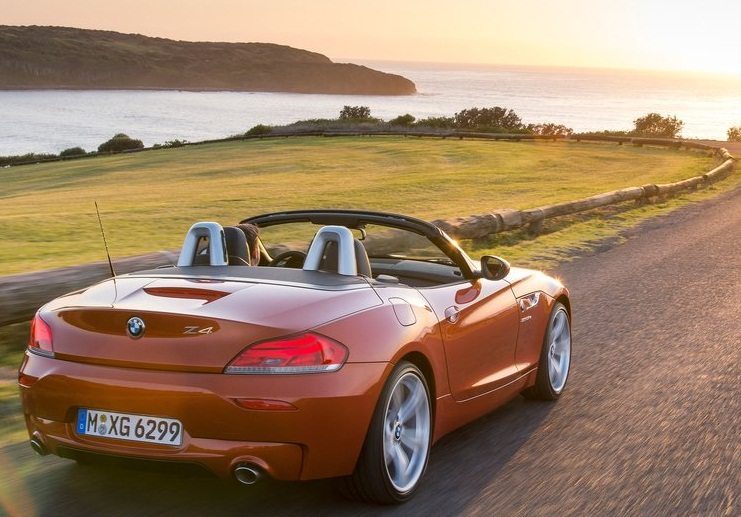