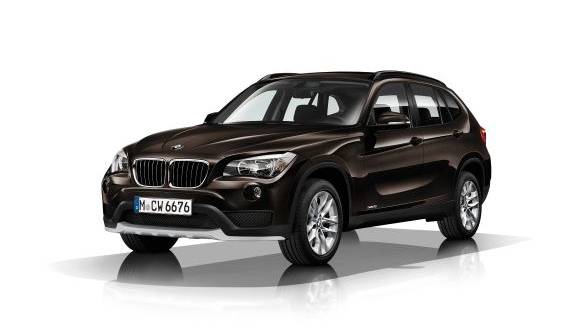 Bavarian premium car maker BMW has bestowed its X1 entry level crossover with yet-another facelift for the year 2014. This move by BMW doesnt’t come across as surprising, especially if you consider that the current gen X1 has been in market for quite some time now and the complete model replacement, which will be based on the car maker’s new UKL front wheel drive architecture, is still some time away from us. This is the same platform that underpin the new gen MINI cars.

The new BMW X1 facelift 2014 features exterior upgrades such as a new air intake for the front bumper, day time running lamps (DRLs) and a set of new V- spoke 17-inch mag wheels. Also, the car gets a new metallic paint shade, that of the Sparkling Brown.

This is not all as the car also gets some changes for the interiors. The insides of the BMW X1 facelift 2014 feature new trims such as high gloss black, matt coral red and pearl gloss chrome. The car also gets an updated version of the BMW connected drive services. 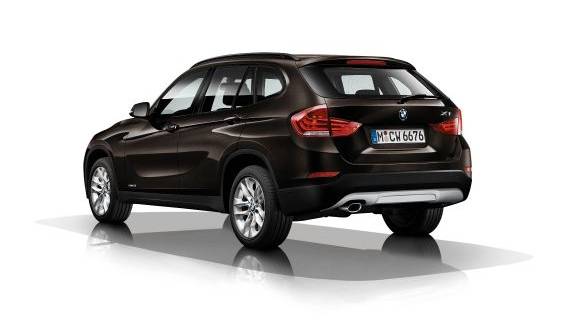 Engine and transmission options for the car have been carried over from the previous model.

The new BMW X1 facelift, which will make its public debut at the 2014 Detroit Motor Show, has good chances of making it to India. It would be interesting to see if the BMW X1, bestowed with the recent set of minor upgrades, would turn out to be a lethal competitor to the fresher competition.