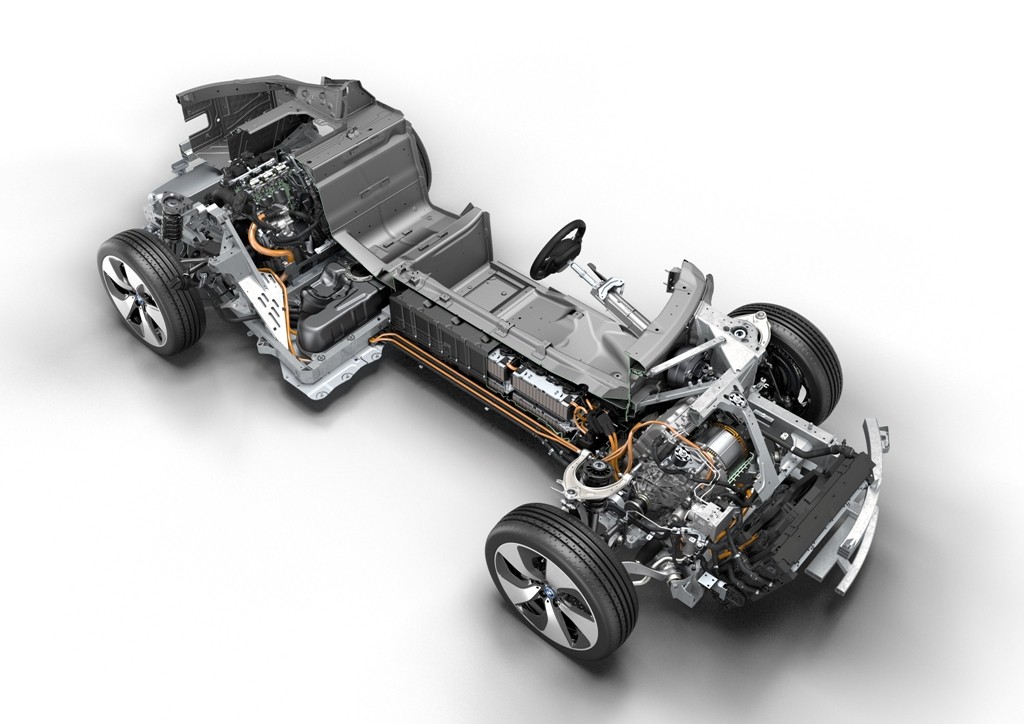 BMW’s revolutionary 1.5-litre hybrid powertrain in the i8 took the overall 2015 International Engine of the Year Award title, ending three years of record-breaking dominance by Ford and its brilliant 1.0 EcoBoost motor.

The BMW i8 unit was voted class winner for its BMW TwinPower Turbo three-cylinder petrol engine, while the overall drive unit of the BMW i8 claimed a further class win as the best “new engine”. Its combination of electric motor and petrol engine also earned it overall victory, picking up three accolades in total and just missing out on the Green Engine gong as well.

“This is a fitting victory for what is a remarkable powertrain,” enthused Dean Slavnich, co-chairman of the International Engine of the Year Awards. “The i8 is a supercar of the future that’s available today. Progressive, emotive and environmentally responsible, here is a creation that proves the transport of tomorrow can be very, very exciting.”

In the 2.5 to 3.0-litre displacement category, the M TwinPower Turbo six-cylinder in-line petrol engine of the BMW M3 and BMW M4 came out on top. 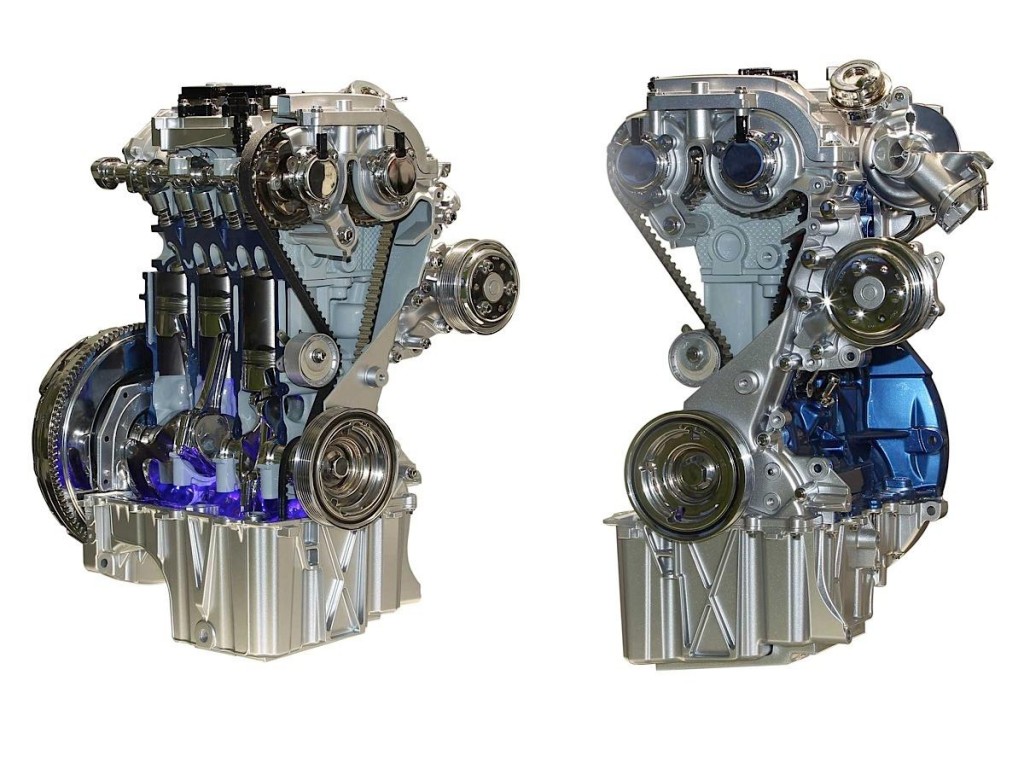 Running a close second is Ford’s 1.0-litre EcoBoost engine, which was named 2015 International Engine of the Year ‘Best Engine Under 1.0 litre’ for the fourth consecutive year. It was judged the class winner – based on drivability, performance, economy, refinement and technology.

Last year, the 1.0 litre EcoBoost became the first engine to be named overall International Engine of the Year three times in a row, and was in 2012 named “Best New Engine.” In India, the EcoBoost engine is offered on Ford’s  urban SUV, the EcoSport.

“The 1.0-litre EcoBoost engine changed the game for small petrol engines and we’re proud it remains best in class despite a growing number of competitors,” said Joe Bakaj, vice president, Product Development, Ford of Europe. “The spirit of innovation that helped us create this engine is alive and well and we continue to develop new engines.”

Making things even more interesting in the race for the top spot was another three-cylinder design, this time from PSA Peugeot Citroën, which for long periods was also in the running to take the award but in the end the French 1.2 turbo had to settle for third place, 52 points behind the new victor. 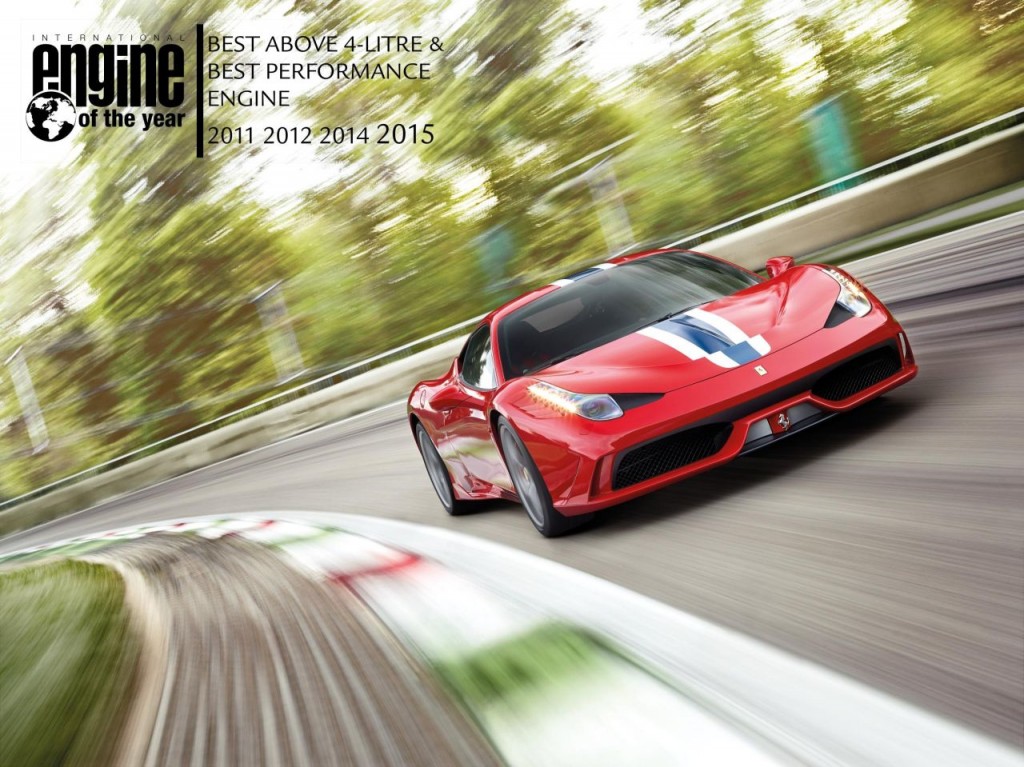 Up next, the “Best Above 4-Litre & Best Performance Engine” class was taken by Ferrari, for the fifth consecutive year. The winner is the naturally-aspirated 4.5-litre V8 engine which, in its most powerful guise, can be found in 458 Speciale and limited edition Speciale Aperta.

The International Engine of the Year Awards were launched in 1999, since when 66 class and overall wins have gone to engines developed for BMW models. Each year an expert panel of judges, this time comprising 65 motoring journalists from 31 countries, selects the best engines in numerous categories. The prize-winners were presented with their awards on Wednesday, 17 June 2015, against the backdrop of the Engine Expo trade fair in Stuttgart.

Here are the final results: