Peter Kronschnabl, President, BMW India Pvt Ltd, has announced that BMW will be venturing into the pre-owned car business along with Financial Services for prospective buyers, apart from increasing production capacity at its Chennai plant, increasing manpower in BMW India and expanding the comapny’s dealership network in the country.

Speaking to the media at the Auto Expo about entering the pre-owned car business, Kronschnabl said that only the finest BMW vehicles will be selected for BMW premium selection. He said that only those BMW cars serviced by authorised dealers and fitted with only genuine BMW parts will be sold under the new venture. He further said a complete service history will be called for to prove it.

The manufacturer will be introducing BMW Financial Services India by mid-2010 as a fully owned subsidiary. 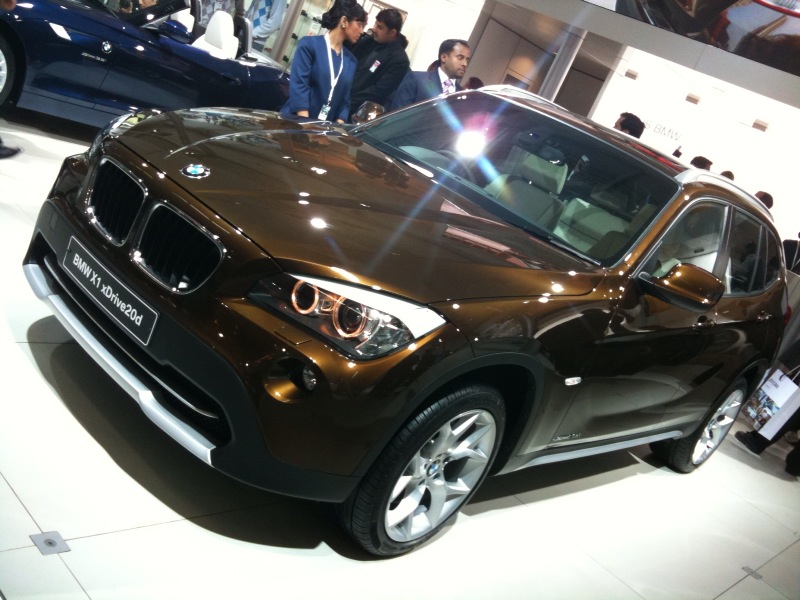 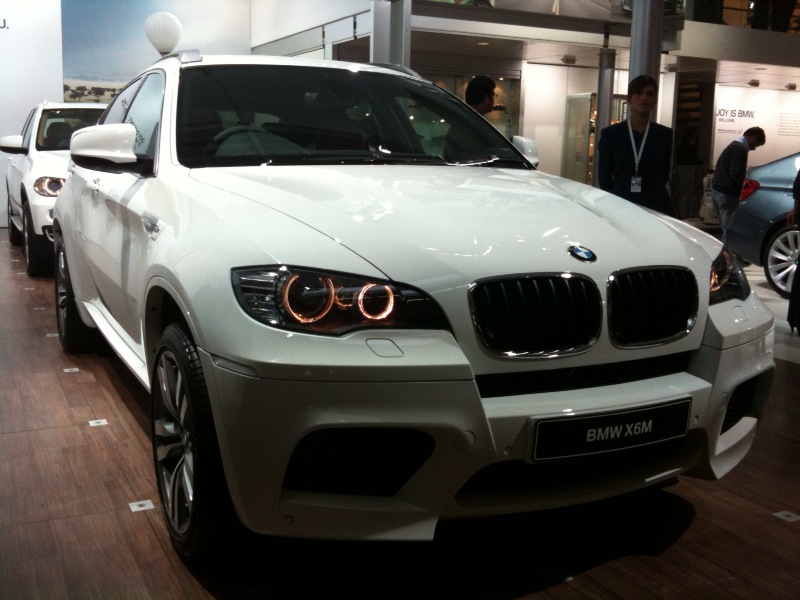 The 760 Li houses a mighty 6.0 litre v12 engine with Twin Power Turbo technology, High Precision Injection and double VANOS camshaft and is able to churn out a max torque of 750 Nm at just 1,500 rpm. The 7- Series comes with brand-new eight-speed transmission, with its innovative gear set configuration, offering additional gears while maintaining the dimensions and weight of a conventional six-speed automatic.

The battle of the German big three can be banked upon to produce some fireworks at the expo. BMW is expected to showcase its latest offerings to the local market. Leading the charge will be the new 5-series backed up by the X1 SUV crossover. For power mongers the M division’s very first mammoth will be on display to intimidate the audience. 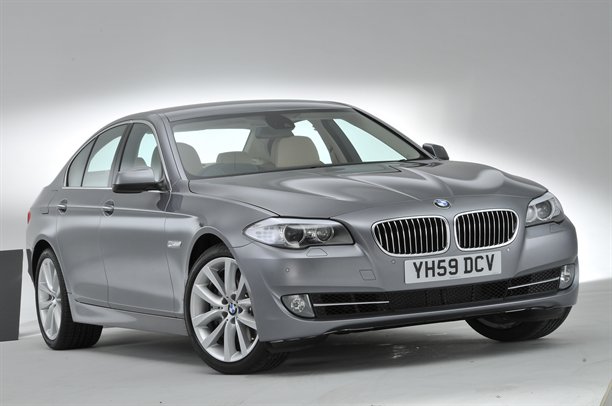 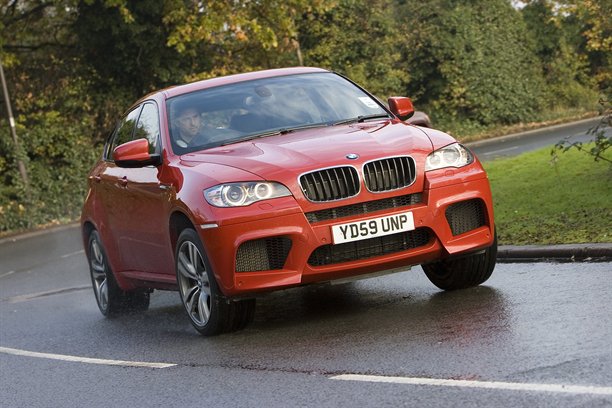 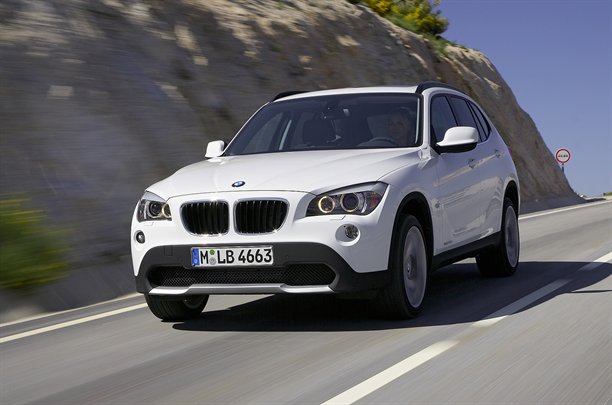