Home News BMW to make ABS standard on all 2012 motorcycles 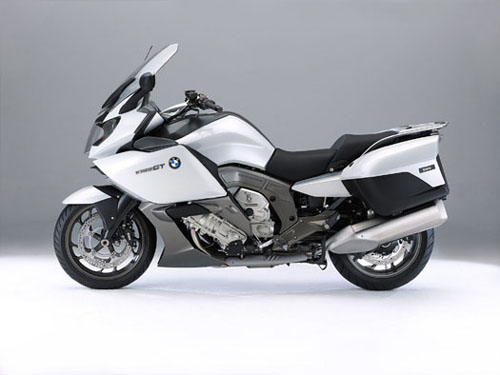 BMW has taken a stand to make ABS a standard feature in all its 2012 range motorcycles. ABS has proven to provide more confident braking in all kinds of conditions. Attached with the post is a video showing comparisons of how a bike behaves with and without ABS in wet conditions. Even we were a part of such an exercise when TVS called us to test their Apache RTR 180 ABS bike at their special ABS testing facility.

After pioneering the concept of antilock brakes (ABS) on motorcycles 23 years ago, BMW Motorrad USA announced today that it will be the first motorcycle manufacturer to offer ABS as standard equipment on its entire range of 2012 model year motorcycles.

“Plain and simple, being able to stop a motorcycle faster and more predictably helps prevent a rider from becoming a statistic,” said Pieter de Waal, Vice President, BMW Motorrad USA. “It’s time for all of us in the motorcycle industry to embrace the benefits of ABS. Extensive testing by safety experts, law enforcement authorities and journalists around the world consistently demonstrates that ABS reduces overall crashes and saves lives.”

A recent study by the Insurance Institute for Highway Safety (IIHS) revealed that motorcycles equipped with antilock brakes are 37 percent less likely to be involved in a fatal crash than models without ABS. “I commend BMW for taking the lead in making ABS standard across the board,” said Adrian Lund, IIHS president. “Our research results show ABS on motorcycles saves lives, and riders are taking note, too. A recent survey found that a majority of riders said they would look for ABS on their next bikes.”