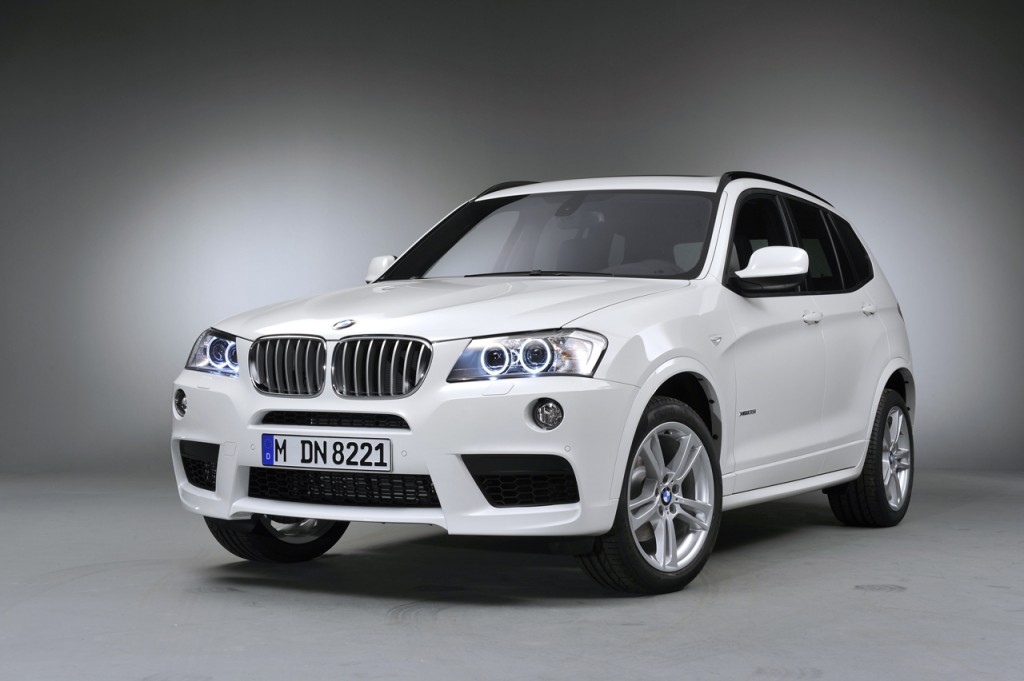 We all are familiar with the BMW X3 SUV which has gained enough reputation in the International as well as Indian market. Guys at BMW are now planning to redefine the term SUV by not only making it a total off-roader but also making it fast, now when BMW talks about speed and performance they talk in the ‘M’ language.

There is news about the BMW X3 to have a performance edition which will be done up by BMW’s performance ‘M’ division.  What makes this SUV really interesting is not just the ‘M’ badge but the fact that this one may feature a tri-turbo engine! Till now we have had production cars running on a dual turbo, the tri-turbo concept is an alien territory which BMW is expected to discover.

The engine in question here is a six cylinder 3.2 lit gasoline unit where the twin-turbo gets replaced with a tri-turbo that adds some more punch. What will surprise you is that the engine can produce power above 450hp and fuel efficiency will be the same as the previous engine. The X3 M can be launched anytime in 2012 and you never know if this one hits the cord right we may have the X5 M on its way too.