BMW has managed to grab the Numero Uno position in the Indian luxury car market, leaving its arch rivals Mercedes-Benz bamboozled. With the showcase of its Vision EfficientDynamics concept car which can deliver a fuel efficiency of 26.5 km\lit from a hybrid diesel mill along with blinding performance, the company just exhibited its technological prowess as well. The X1 and the 3-series are going strong, and BMW has been piling unforeseen sales numbers in the Indian luxury market month after month.

BMW India is now going to get even more aggressive by introducing smaller (and less expensive) cars. A segment below the 3 series which will be a hatchback – the 1 series and the Mini range of cars will rock the scene. BMW India wants to be ahead of its competition and wants to be in the lead it has got as even Mercedes is planning to get its smaller cars the A & B Class in India. We can expect the BMW compacts to hit the Indian shores in another 2 years’ time. Looking at the meek sale figures of the rather looks-oriented Fiat 500 and VW Bettle, the BMW compacts will not only look good but also perform and can hit great success as an executive city driving enthusiast ‘s car.

The comany is about to unveil its 2012 version of the 1-series, and there is a strong possibility that the new cars will make it here sooner than we  think. 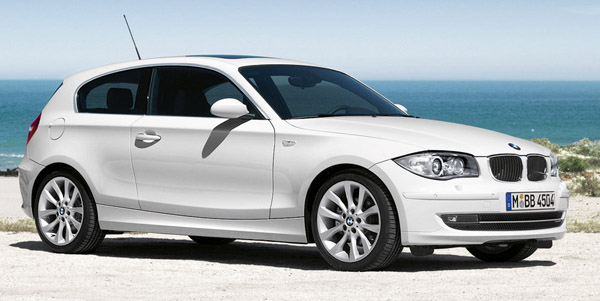 Another good news from the house of the BMW is that they will not hike the price of their major selling cars like the 3 series, 5 series and X1 due to the newly introduced high CKD structure. “At this point of time, our completely knocked down (CKD) operations are fully fulfilling the new regulations. We are paying 10% duty… There will be no price hike” BMW India president Andreas Schaaf said. 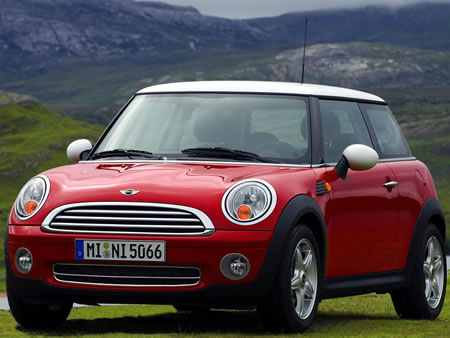