Home News BMW recalls as many as 7600 3 series cars 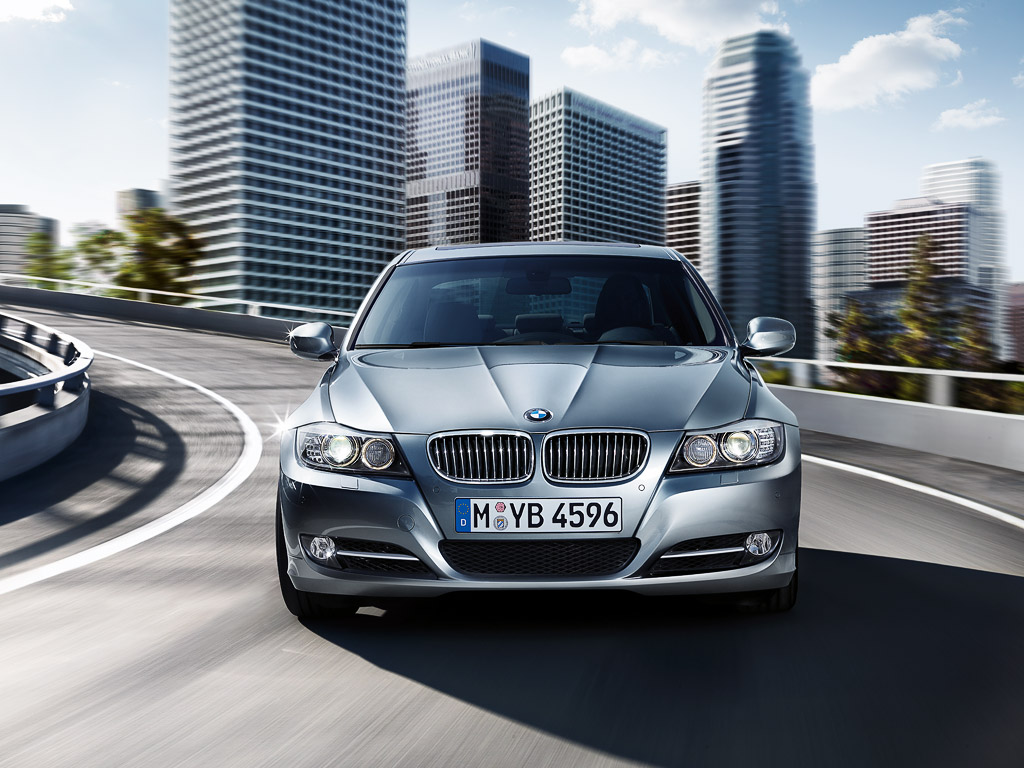 We reported in a fair bit of detail about the recall drive from BMW owned Rolls Royce. We also reported about another recall drive that dealt with a car that is infinitely cheaper to the Roller- Suzuki Swift. Now, BMW has announced that some of its cars’ front seats are having a faulty head rests which might end up causing injuries in an event of a crash. As many as 7,600 3 series cars are being recalled the manufacturer needs to rectify the issue in these cars as early as possible. The cars with the potentially faulty headrests will be examined at the service centres and a small clip will be installed in case they are detected to have a faulty headrest unit. As obvious, this exercise is free of cost to the owners.