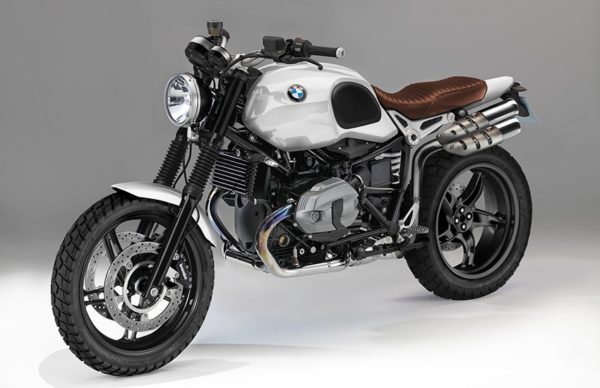 Here is some good news for all motorcycling enthusiasts who dream of owning a BMW motorcycle. BMW Motorrad, the two-wheeler arm of the Bavarian automobile manufacturer, may soon come up with low cost, R nineT based cafe racer and scrambler motorcycles which would be targeted at the mass audience. Latest reports suggest that a R nineT based scrambler will break cover in 2015 while two more models would see the daylight in 2016. 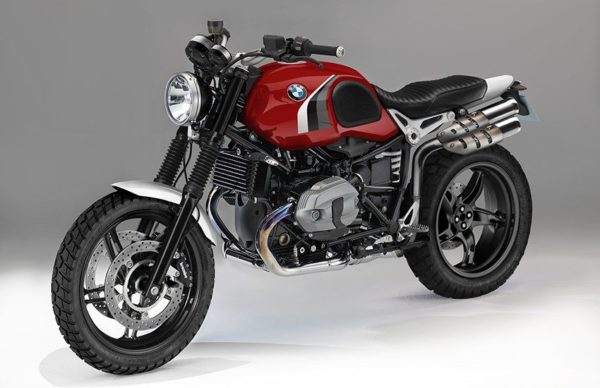 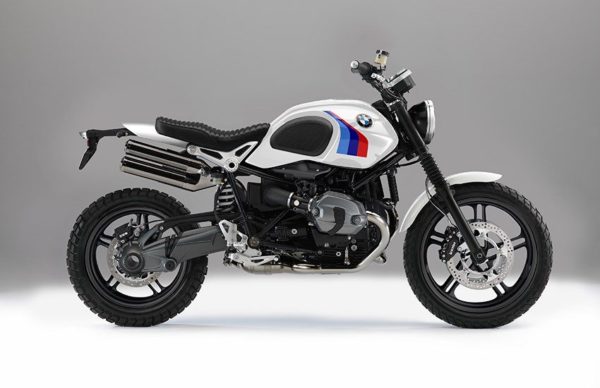 Are you excited about the upcoming, low-cost variants of the BMW motorcycles? Share your views with us through the comments section below.