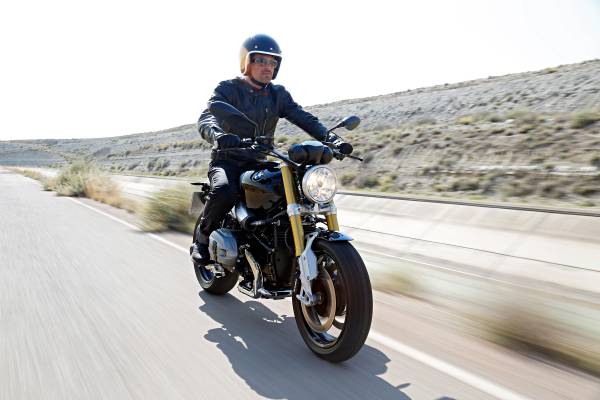 Time is going back in many aspects in the motoring industry. In India, we witnessed the entry of retro styled Vespa which received quite a positive feedback from the Indian audience. Then came the Royal Enfield Cafe Racer, the Continental GT, which also received many praises and awards. In fact, Hero MotoCorp introduced a cafe racer version of its 100cc Splendor at the 2014 Auto Expo in Delhi.

But that’s enough with the little motorcycles. Let’s talk about the big guns. The latest cafe racer to enter Indian two-wheeler market is from a company that marks its presence in the motorcycle business from as early as 1923, BMW. The German manufacturer officially released its cafe racer, the R nineT to the Indian audience at a price tag of Rs 23.5 lakh. 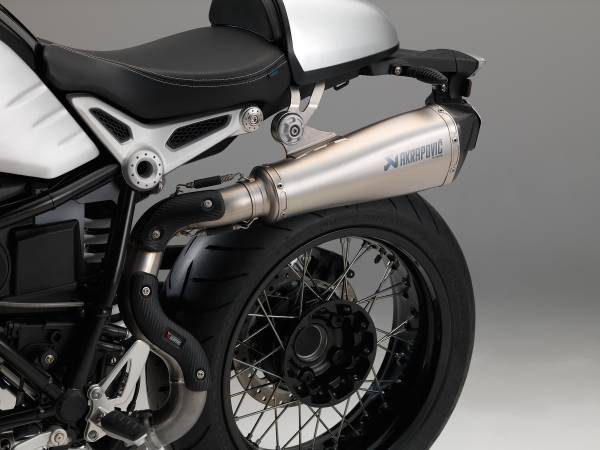 Powered by 1170cc twin-cylinder four-stroke boxer engine, the BMW R nineT manages to churn out 110 bhp and 119Nm of torque. The six-speed gearbox is connected to the rear wheel via a cardan shaft drive. All this power propels the R nineT to a top speed of over 200 kph.

BMW will also offer a slew of customisable option with the R nineT. These options will include carbon-fibre mudguard, bags that can be mounted on the tank and rear, and an exhaust system from Akrapovic.

The motorcycle will be sold by Navnit Motors in Mumbai and will imported as a completely built unit. The R nineT will be available in black and silver colour combination only.

The BMW R nineT is a stunning piece of machinery. However, we hope BMW expands its reach in the country and soon comes up with a manufacturing unit to bring the prices down substantially.

What do you think of the BMW R nineT? Share your thoughts through comments below.