After the Ducati Multistrada 1200 Enduro, it’s BMW Motorrad’s R1200GS And R1200GS Adventure that is suffering suspension issues. The two-wheeler arm of the Bavarian manufacturer issued a recall of R 1200 GS and R 1200 GS Adventure models produced between November 2013 – June 2017 to check the fixed fork tubes of the front forks on motorcycles.

BMW Motorrad found the issue during ongoing field observations that the fixed fork tube of the specified models can suffer preliminary damage due to unusual incidents. BMW Motorrad will check the aforementioned motorcycles and replace the faulty parts if required, free of charge. 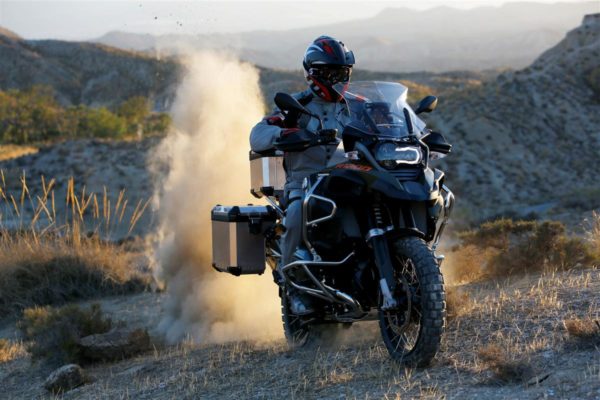 As part of a service campaign, BMW Motorrad is checking the fixed fork tubes of the front forks on motorcycles of the R 1200 GS and R 1200 GS Adventure models for the production period November 2013 – June 2017.

BMW Motorrad has determined during ongoing field observations that the fixed fork tube of the specified models can suffer preliminary damage due to unusual incidents with momentary high stress without the user noticing the damage, e.g. through changed drivability. Such high stress can be caused e.g. when driving over an obstacle, during a fall or when driving through deep potholes with unvarying speed. Preliminary damage to the front wheel rim is also not unusual in such cases, but need not be necessarily present. Potential preliminary damage to the fixed fork tube manifests itself through a gap between the pipe and the pressed in top seal plugs. For the check, the rubber grommet mounted in this position must be pushed down. 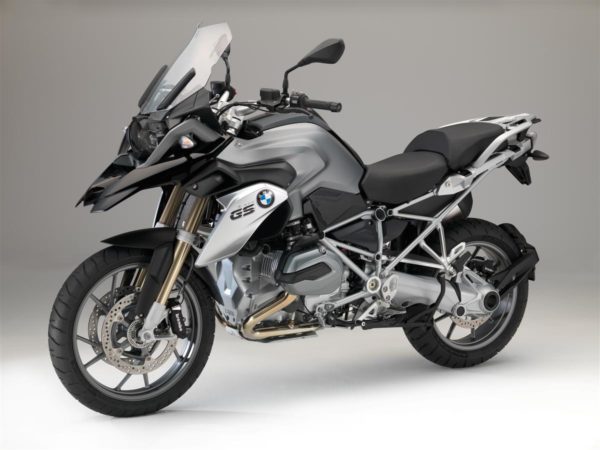 BMW Motorrad has therefore decided to check the above-mentioned vehicles and repair them if required. The owners of the affected motorcycles will be informed by BMW Motorrad. The service campaign is free of charge for customers.

The models affected, as aforementioned, were produced between November 2013 – June 2017 and thus the recall will most likely affect the Indian market too, along with rest of the world.